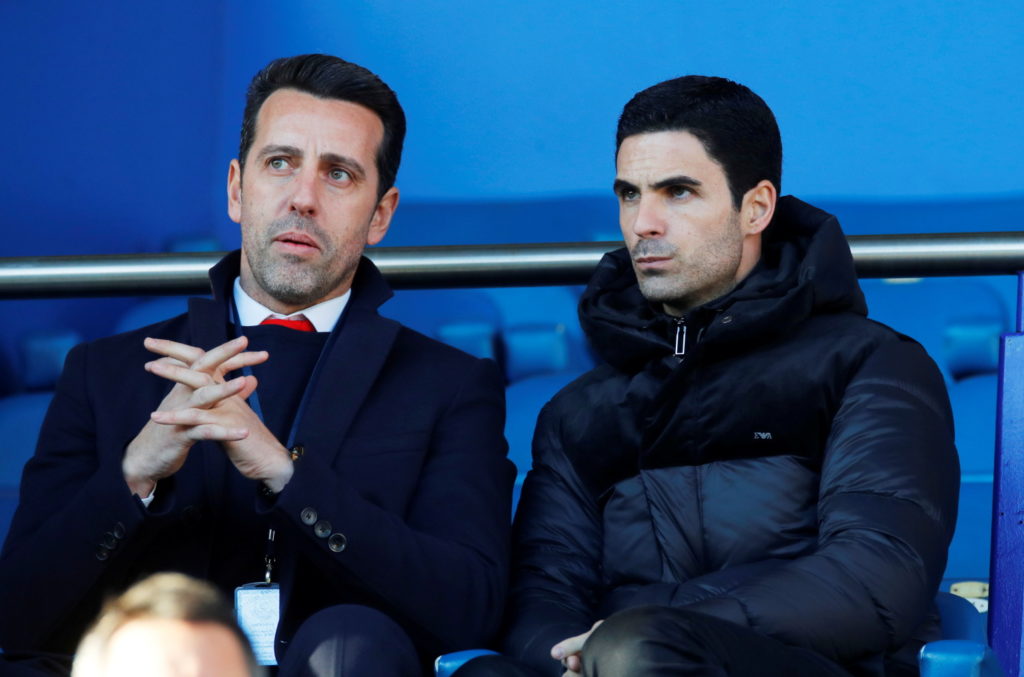 Arsenal are understood to be among the clubs interested in Le Havre's all-action midfielder Pape Gueye, according to reports in Italy.

Spanish newspaper Estadio Deportivo, picking up on a story that first emerged online at Numero-Diez.com, state that Gueye is ‘a kind of hybrid between N’Golo Kanté and Paul Pogba’.

Qualities akin to those two World Cup winners has got people talking about him in England, Italy, Spain and especially France, they add.

The report does not mention which French clubs are tracking the 21-year-old, but Arsenal, AC Milan, Udinese and Sevilla are all understood to be interested, too.

According to L’Equipe, West Ham were looking at him last summer.

Gueye has the tools to become a top midfield pivot. Left-footed, approximately six feet tall and with the physical prowess to cover every blade of grass, he looks ideal for the Premier League.

He was made captain of Le Havre at the age of 21 and has carried the team at times this season, starting 21 of their 24 Ligue 2 matches.

Gueye missed their 1-1 derby draw against Caen on Friday night through suspension after picking up yellow cards in three recent games.

The result leaves Le Havre eighth in Ligue 2 although the interest in Gueye is such that he will probably move on even if they are promoted.

The Franco-Senegalese midfielder, who has represented France at Under-19 level, was linked to Valencia last summer.

The Gunners have a reputation for picking up promising talent from Ligue 2 and Gueye could be another gem in the making in the mould of Matteo Guendouzi.

Guendouzi joined for just £7million from Lorient 18 months ago and was nominated for the prestigious Golden Boy award last year.

Arsenal will surely keep a close eye on Gueye until the next transfer window opens in July to ensure they are again at the front of the queue for the services of this top talent.