Arsenal keeping tabs on Torres and Chukwueze via Cazorla 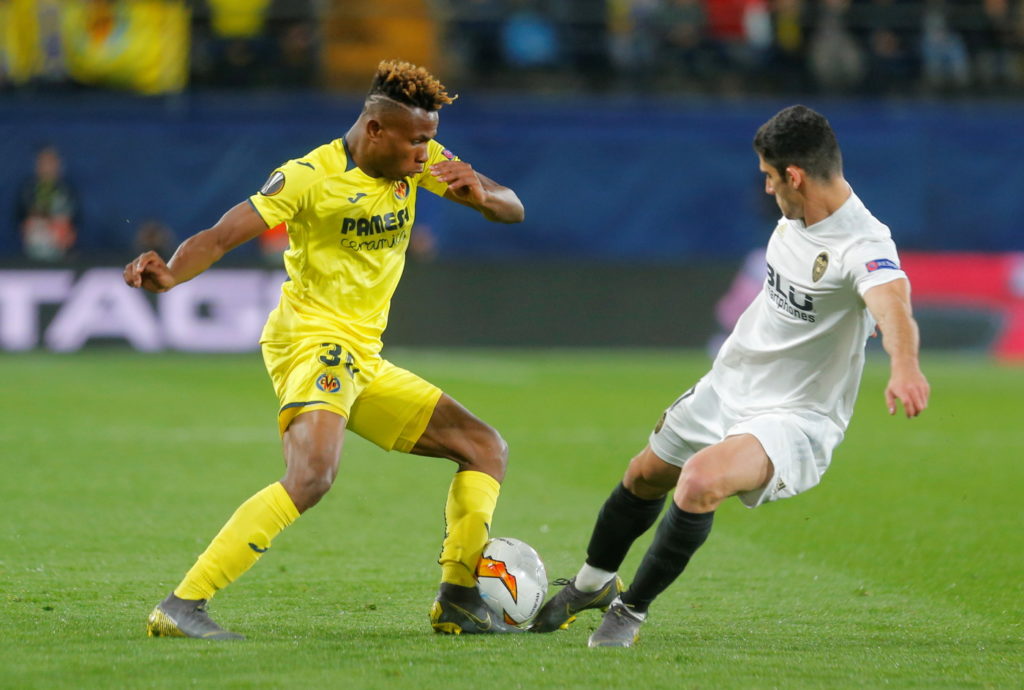 Ex-Arsenal midfielder Santi Cazorla says his old club have been in contact to gauge his opinion on transfer targets Samuel Chukwueze and Pau Torres.

The Spaniard spent six years in north London before leaving in the summer of 2018, joining La Liga outfit Villarreal on a free transfer.

The 35-year-old is now a team-mate of Chukwueze and Torres at El Madrigal and the Gunners are using Cazorla to keep a close eye on two players reportedly on their transfer radar.

Nigeria international Chukwueze has caught the eye in Spain this season with his performances, attracting interest from Manchester City, Chelsea and Liverpool.

The 20-year-old is valued at around £60million by Villarreal and they reportedly turned down an offer of around £30million from Liverpool during the January transfer window.

Arsenal are thought to be keen to freshen up their frontline this summer, especially if Alexandre Lacazette and Pierre-Emerick Aubameyang move on, as has been mooted, and Chukwueze is an option.

The Gunners are also thought to be looking to improve their options in defence as well and Torres is under consideration.

The 23-year-old received his first call-up to the senior Spain team this season, reportedly putting him on the radar of Manchester City and Barcelona.

Cazorla expects his team-mates to develop into great players over time and believes they could fit in at Arsenal but for now, he is advising the duo to continue their development at Villarreal.

Asked by Marca if he gets calls regarding Chukwueze and Torres, Cazorla said: “Yes, friends from Arsenal especially.

“They ask me about them and think they can make the jump to the Premiership tomorrow. It’s good that great teams are interested in young players from Villarreal, but for the moment I tell them to leave them alone here.”

Arsenal took a conservative approach to the January transfer window, signing Pablo Mari and Cedric Soares on loan, but are expected to open their cheque book this summer as head coach Mikel Arteta eyes a major overhaul of the playing staff.