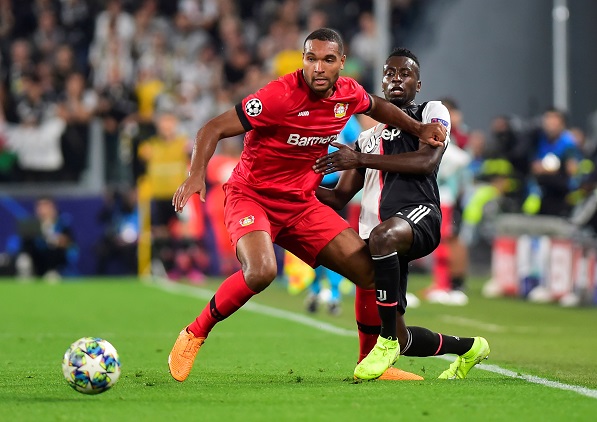 The Gunners, who have yet to taste defeat in 2020, could be poised to take advantage of the young defender’s release clause; a £33.25m fee would be enough to bring him to North London. However, with the clause reportedly set to expire as early as June, Arsenal must act fast.

Injuries have seen the side’s defensive ranks decimated this season, with Rob Holding’s persistent knee issues and Calum Chambers’ own cruciate ligament blow – expected to sideline the former Southampton man for a lengthy period – forcing Arteta into an enforced partnership of David Luiz and Shkodran Mustafi.

Centre-half Pablo Mari was acquired on a loan deal from Brazilian giants Flamengo in January in a move that could be made permanent at the end of the campaign, but the Spaniard has yet to feature for the first team.

Saint-Etienne’s William Saliba – touted as a hot prospect across the Channel – has also committed himself to the Emirates after penning a reported five-year deal with Arsenal, but is spending this season back on loan with Claude Puel’s Verts.

Hamburg-born Tah has been a key part of Leverkusen’s assault on the Bundesliga’s top spots this term, as well as their fight to a third-place finish in the Champions League group stage. Die Werkself are breathing down the necks of the German hierarchy domestically, on the brink of automatic re-qualification to the continent’s premier tournament, while also gearing up to travel to Porto for their Europa League last-32 tie, with a 2-1 lead from the home leg in the bag.

The 24-year-old, capped nine times for the German national team, has featured 26 times in all competitions and is a key cog in coach Peter Bosz’s wheel.

Elsewhere in Germany, Arsenal are understood to be closely tracking the movements of RB Leipzig centre-back Dayot Upamecano, but the capital club face stiff competition to secure the services of the France Under-21 international. The former Red Bull Salzburg youngster is a regular in white and red, with his performances said to be attracting the attention of Bayern Munich and Barcelona.