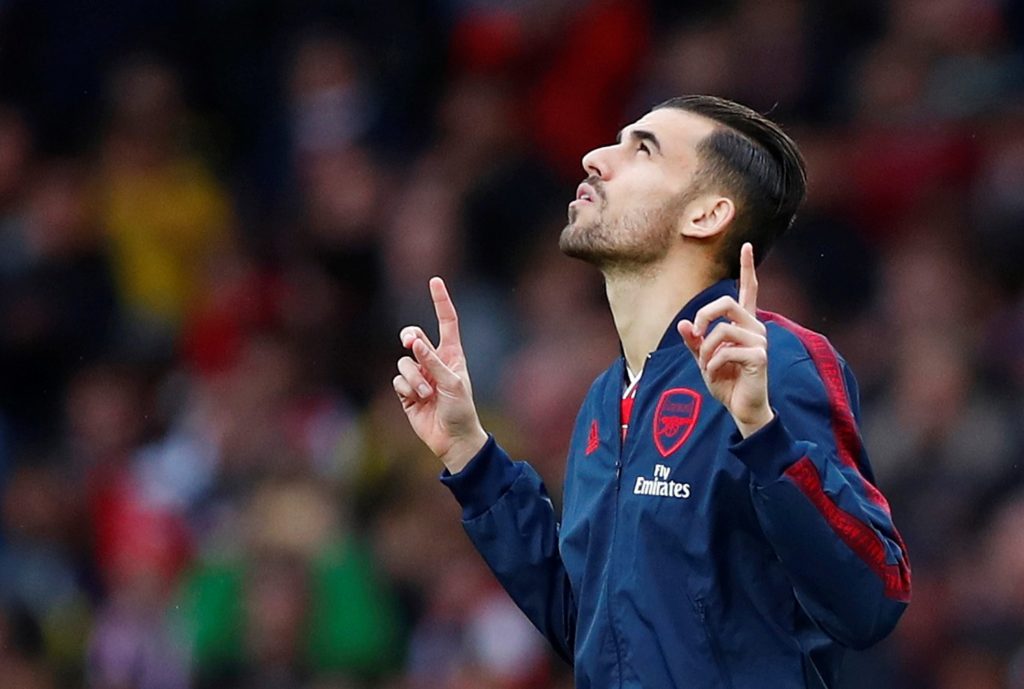 His deal, which expires on June 30, was set to run the entirety of the season, but the COVID-19 outbreak means the current campaign will likely go on beyond that date.

It’s not yet clear how the Football Association and Premier League intend to conclude 2019-20, but English football is currently suspended until April 30 at the earliest.

Reports claim the best-case scenario will see the season resume in mid-May, with a schedule that could allow the action to be wrapped up before June 30.

If that is the case, Arsenal will have no issues to resolve concerning the future of Ceballos, but if the term runs into July then they will need to negotiate an extension with Real Madrid.

As things stand, it’s understood that both administrators and clubs are assessing the legal ramifications of the season going past June 30.

The report states that Arsenal are “relaxed” about Ceballos remaining as part of the squad as they look to push on for a European berth.

It’s understood formal talks are yet to take place between the two clubs and there was no option included in the initial deal for Arsenal to make the switch permanent.

Ceballos has endured a mixed time in north London, struggling for consistency under Emery although he has looked happier since Mikel Arteta’s appointment.

The 23-year-old missed just over a month of action through November and December due to a hamstring injury and has been restricted to 10 starting appearances in the league.