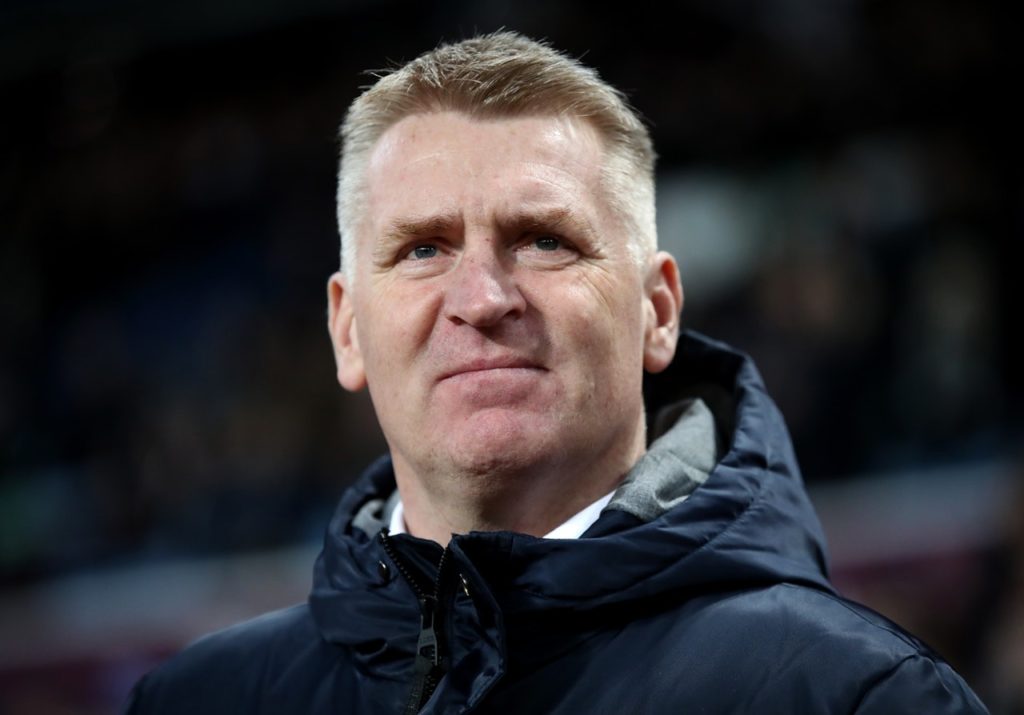 Aston Villa manager Dean Smith has suggested he could be tempted to delve into the January transfer market to aid the club's survival bid.

Smith took charge of Villa in October 2018 and managed to guide the club back to the Premier League for the first time since the 2015/16 campaign, beating Derby County 2-1 in the Championship play-off final.

During the summer transfer window, the 48-year-old Englishman forked out a massive £127million to sign 12 new players, bringing in the likes of Club Brugge forward Wesley and Manchester City midfielder Douglas Luiz.

It has been a tough return to the Promised Land for the Villans, who are sitting 17th in the standings after picking up just three wins from their opening 12 games, leaving them three points above the relegation zone.

Smith has not had a lack of options, having conceded he has “got two players for each position”, but the manager was critical of the performance in the 2-1 West Midlands derby defeat to Wolves before the international break.

In a potential warning shot to his squad, the former Brentford boss has revealed he could be tempted into making moves in the January window if there are players on offer that will strengthen his options.

Smith’s men, who have lost their last two games 2-1, return to action on November 25 when they host Newcastle United for Monday night football.

The Magpies, who have not won at Villa Park since September 2013, head into the contest looking for a third-straight league victory, having defeated West Ham United 3-2 at the London Stadium before coming back from 1-0 down to overcome Bournemouth 2-1 at St James’ Park last time out.