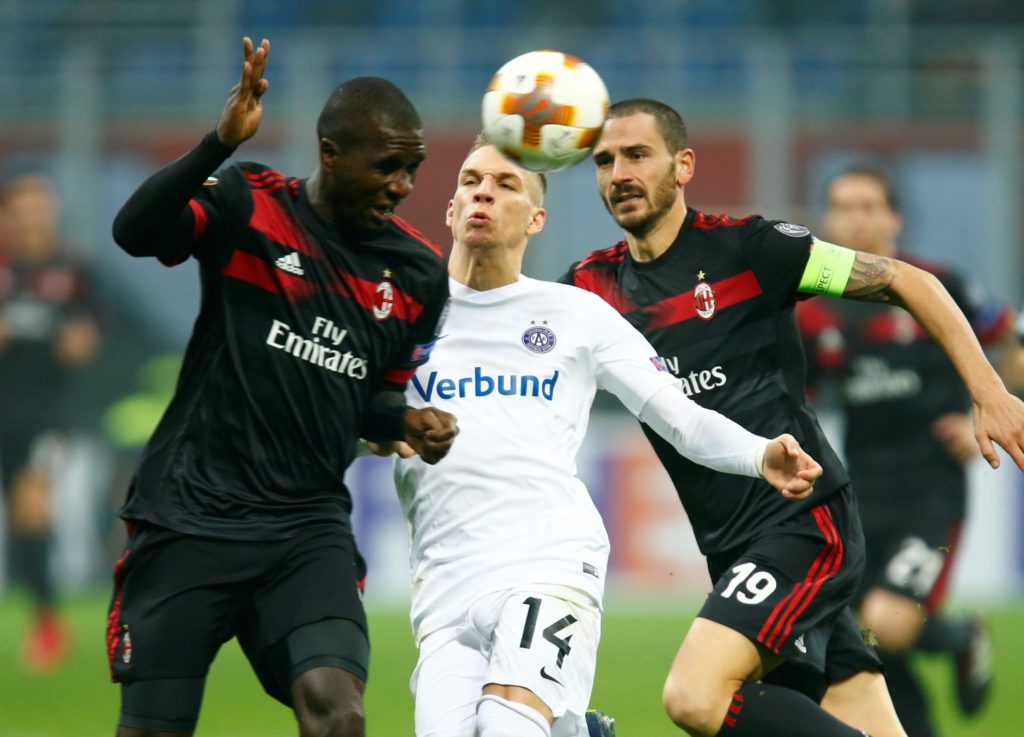 Aston Villa have been linked with a January move for Austria Vienna striker Christoph Monschein as boss Dean Smith seeks more goals in the quest for survival.

Villa have enjoyed a predictable return to the Premier League and sit 17th of the 20 teams, with 11 points from 12 games played.

They are three points clear of 18th-placed Watford but know that the Hornets are probably not as bad as their position suggests and could easily get on a roll.

With that in mind, Smith has already made it clear that he will look for additions to his squad when the winter window opens, with a striker one of his priorities.

The Villans have scored 17 top-flight goals this term but five of those came in one match when they thrashed Norwich City at Carrow Road.

According to a report by Sport 24, Villa scouts have been keeping tabs on Monschein, who has bagged 10 goals from 14 Austrian Bundesliga outings in 2019-2020.

Yet to be capped by Austria, it seems as though the 27-year-old has been flying under the radar to a certain extent but the reports claim Vienna are still looking for a fee in the region of 5m euros.

Die Veilchen may be open to a January sale as they continue to struggle financially although it is unlikely that manager Christian Ilzer would be keen to lose his main goal threat.

Although the sums being mentioned are not great by the standards of the top clubs, even spending that amount on a player who has only ever operated in his homeland would be considered a risk.

However, Villa may well be in the relegation zone if and when Monschein arrives as, following Saturday’s clash with Newcastle United, they face Manchester United, Chelsea and Leicester City in a tough run of games heading towards Christmas.