Who can replace Wesley at Villa Park? 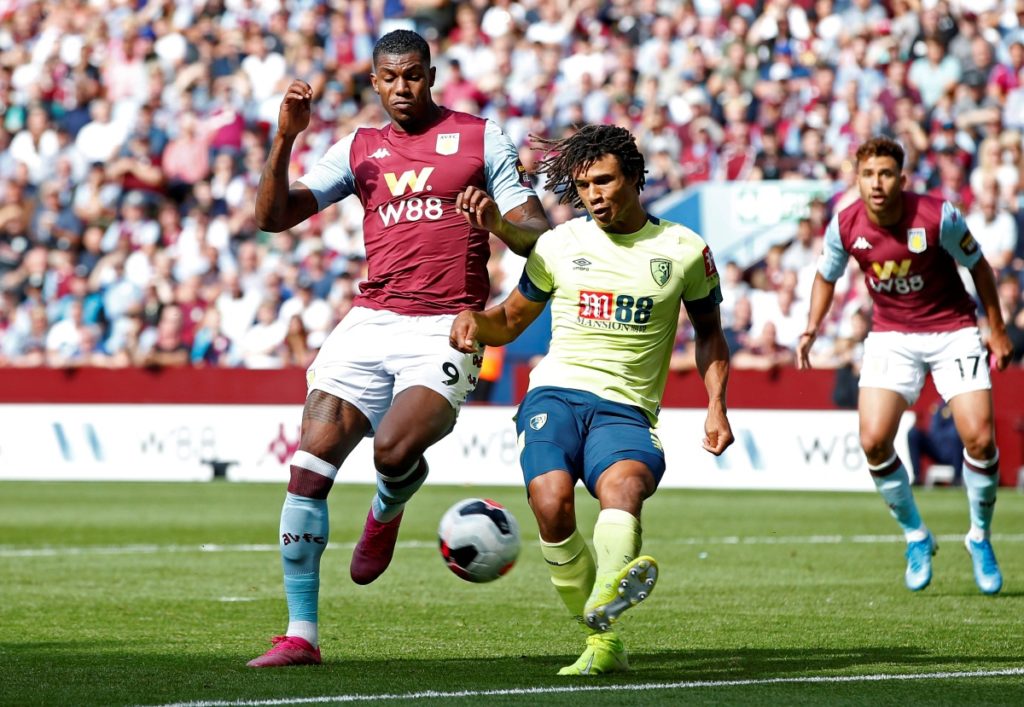 Following the season-ending injury to Aston Villa striker Wesley, who can Dean Smith bring in to replace the club-record signing?

It has not been the easiest time for Wesley since his arrival from £22million move from Club Brugge last summer but he looked to be getting back on track after scoring the opening goal in the 2-1 win at Burnley on New Year’s Day.

However, it was in this same game the 23-year-old was stretchered off after colliding with Ben Mee and the Villans have confirmed the striker is out for the rest of the campaign after suffering knee ligament injury.

With Smith already lacking options in the final third, it is expected the West Midlands outfit will delve into the transfer market and bring in a replacement, either on a temporary or permanent basis.

So, who are the potential candidates that could help Villa in their Premier League survival push?

Chelsea striker Giroud has slipped down the pecking order at Stamford Bridge this season, making just five league appearances, and he is widely expected to leave the club on a permanent deal this month.

The France international’s contract expires at the end of the campaign and the Blues, who are sitting fourth in the standings as they aim for a top-four finish, are willing to let him go for a cut-price deal, believed to be around £5million.

Villa are in need of an experienced striker, someone who has done it in England’s top flight, and Giroud fits the bill perfectly, having scored 78 Premier League goals from 235 matches.

Sturridge only signed for Turkish Super Lig club Trabzonspor in August 2019 on a three-year contract but there are already reports he is looking for a move back to England after failing to settle.

The 30-year-old struggled with injury at the start of the campaign but has managed to score four goals from nine league appearances, proving he has the finishing touch when fit enough to make the field.

Having been born in Birmingham, the England international could be tempted into a move back to the West Midlands although a deal may cost Villa more than £10m, which is a big outlay for a player that has a history of injury problems.

This would take a big offer to tempt Fulham into selling Mitrovic, who leads the Championships scoring charts with 18 goals, but his arrival would certainly be a massive boost for Villa.

The Serbia international is a huge aerial threat while he is also a capable exponent when the ball is on the deck, making him the deadliest player in England’s second tier right now.

Mitrovic has Premier League experience, having played for Newcastle and the Cottagers in the top division, but he is likely to cost Villa somewhere north of the £30m mark.