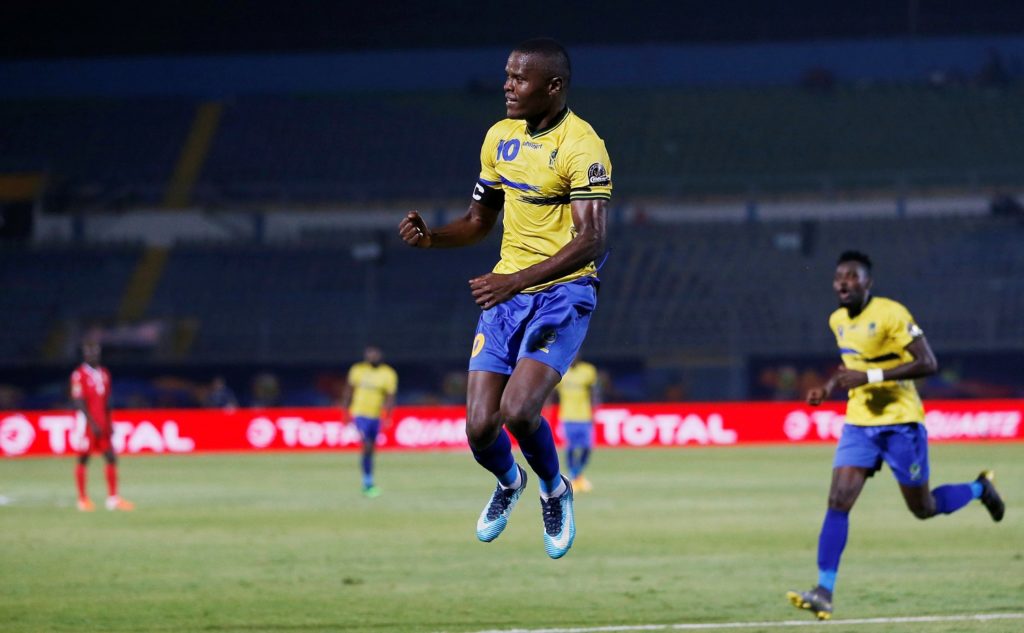 Mbwana Samatta says he hopes to have a similar impact to that made by Gabriel Agbonlahor at Aston Villa following his recent arrival.

Samatta signed a four-and-a-half-year deal at Villa Park last week after completing a £10million move from Genk, where he scored 43 goals in 98 league appearances.

Manager Dean Smith was in desperate need of a forward having had Wesley ruled out for the season and will be keen to see his new man in action.

Having not played this year due to the Belgian First Division’s winter break, last week’s 2-1 win over Watford came too soon but the 27-year-old could make his debut in Tuesday’s EFL Cup semi-final second leg against Leicester.

A first Premier League appearance away at Bournemouth on Saturday could also be in the offing and if he does make it onto the field, Samatta will become the first Tanzanian to feature in the English top flight.

The 27-year-old is hardly a stranger to the division though, having grown up watching Premier League football and says he remembers watching former Villa man Agbonlahor.

Agbonlahor came through the Villa academy, playing his entire career for the club barring a couple of brief loan spells at Watford and Sheffield Wednesday.

As a Birmingham boy, the striker became a talisman for his team and like current captain Jack Grealish had a natural affinity with the fans.

Samatta is clearly excited about his opportunity in England, especially as he has joined a “massive club”.

“As a player, it was always my dream to play here,” he said in quotes carried by Sky Sports. “Since I was a kid I used to like watching Premier League games and one of the teams I used to watch was Aston Villa.

“I know many things about this club, the players that used to play here. I used to watch Gabriel Agbonlahor when he was here. It’s a massive club for me.”