Survival the key to keeping Grealish at Villa 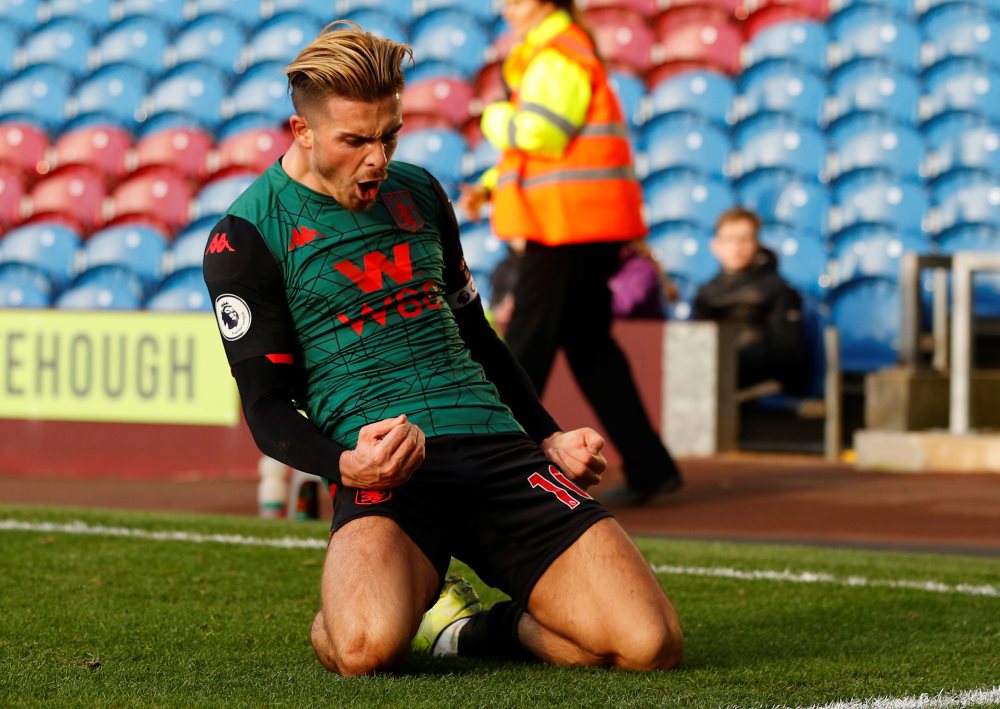 Aston Villa boss Dean Smith says surviving in the Premier League is the key to keeping Jack Grealish at the club beyond the end of the season.

Grealish has been Villa’s standout performer since their return to the top flight and his performances have attracted the attention of a number of clubs, while he also appears to be on the cusp of a first senior international call-up with England.

The Villa captain has scored seven goals and provided six assists in the Premier League to date this term and his influence will be key in the club’s bid to avoid a swift return to the second tier.

Villa currently sit a point and place above the drop zone, although they could find themselves in the bottom three by the end of the weekend, as all their relegation rivals are in league action, while they will be contesting the Carabao Cup final at Wembley against Manchester City.

This is what Dean Smith had to say in his pre-match press conference ahead of the #CarabaoCup Final. 🎙️#AVFC pic.twitter.com/G3jCVKv06N

Smith’s side are the huge underdogs heading into that match and they have not lifted a major piece of silverware since winning the same competition in 1996.

Claiming the first trophy of the domestic season would certainly be a big achievement for Villa, but Smith ultimately feels that surviving in the Premier League gives them more chance of keeping hold of Grealish than winning cup finals will.

“It’s a question we have to answer in the summer. Obviously staying in [the Premier League] is the one of the biggest things that will help us to keep Jack Grealish,” Smith said at his pre-match press conference.

“He wants to play at the highest level and he wants to win trophies. You could say we already won one [in the Championship play-off final].

“We have to work hard on Sunday to win that trophy but Jack’s future, like the rest of the players, is down to what happens over the next three months. We can assess it then.”

Villa certainly have a poor recent record against City, as they have failed to win any of the last eight meetings between the two sides, including the 6-1 home defeat they suffered at the hands of Pep Guardiola’s side just over a month ago.