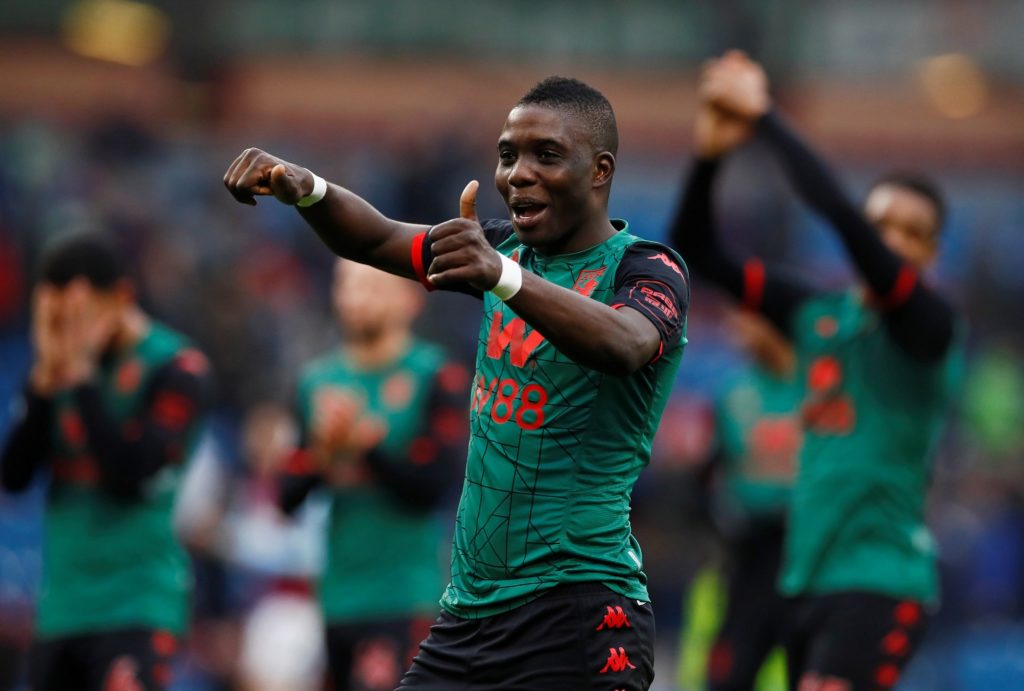 Aston Villa midfielder Marvelous Nakamba is refusing to dwell on the past and insists they can still beat the drop.

18 – No Premier League side has conceded more goals via set pieces (inc. penalties) this season than Aston Villa (18), while no side has shipped more goals via corners than the Villans (9). Vulnerable. pic.twitter.com/jSMywEworU

It leaves them just one place off the foot of the table but the relegation race is proving to be tight with just two points separating Villa in 19th and West Ham in 16th.

Due to their run to the Carabao Cup final, which ended in a 2-1 defeat to Manchester City at Wembley earlier this month, Villa have a game in hand on all of their relegation rivals.

They still have 10 games left to climb out of the drop zone as they look to avoid an immediate return to the Championship.

From the outside, Villa’s chances of survival look bleak as they prepare to embark on a tough-looking sequence of fixtures.

After losing to Leicester, who sit third, last time out they are now set to face four teams placed in the top six – Chelsea, Wolves, Liverpool and Manchester United.

They also still have to take on Sheffield United in a rearranged game and will hope to cause an upset along the way.

Despite being heavily fancied to go down, Nakamba is refusing to throw the towel in and believes the squad can collect enough points to extend their stay in the top-flight.

Nakamba said: “We can’t change what’s happened in the past now. As a group, we just need to give once more 100 per cent.

“We still have some games to play, some points to play for. I believe inside the dressing room, I believe in the players. We just have to up our game, we just have to support each other and give 100 per cent – everyone.”