Villa ace McGinn in contention to return against Chelsea 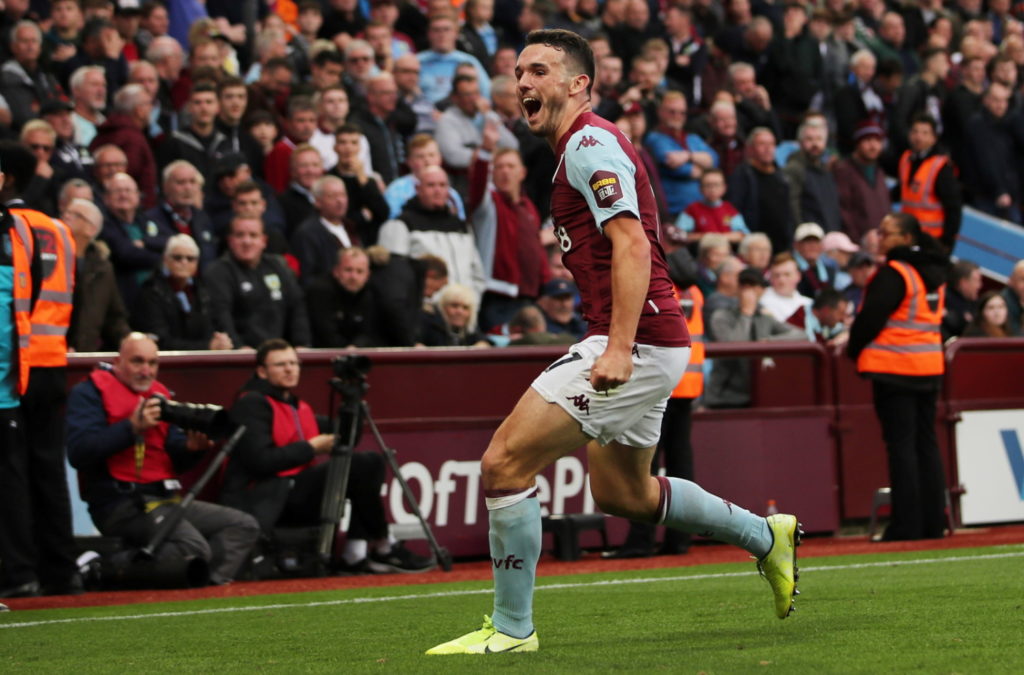 Villa have struggled without the creativity of McGinn during his time on the sidelines and his return to action could be the difference between survival and relegation.

His most important goal came in the 2-1 victory over Derby in the Championship play-off final in May and reports suggested he was being watched by several Premier League clubs.

Manchester United were heavily linked with the Scotland international over the summer but Villa, who were busy reinforcing, arguably pulled off their best bit of business by convincing him to sign a new five-year deal in August.

The 25-year-old made a positive start to 2019-20, notching three times and laying on two assists, but his campaign was brought to a sudden halt on December 21.

Following a collision with Cedric Soares, McGinn sustained a fractured ankle and he has been forced to watch on as Villa have struggled in the league.

Missing their run to the Carabao Cup final would also have been tough to take but McGinn can still play his part in helping Villa to avoid relegation.

After a run of four successive defeats, they sit 19th, two points from safety, but with a game in hand on their rivals, survival is still very much on the cards.

Monday’s 4-0 loss to Leicester signalled the start of a very testing run for the relegation-threatened side with Chelsea, Wolves, Liverpool and Manchester United the next four games on the schedule.

McGinn is in contention to feature against Chelsea, according to Smith, after taking part in full contact training this week, and his availability could help to lift spirits within the camp.

Smith told VillaTV: “John is back in full contact training with the players.

“It’s a boost for us and I’ll have to make a decision on whether he is ready to play a part against Chelsea.”