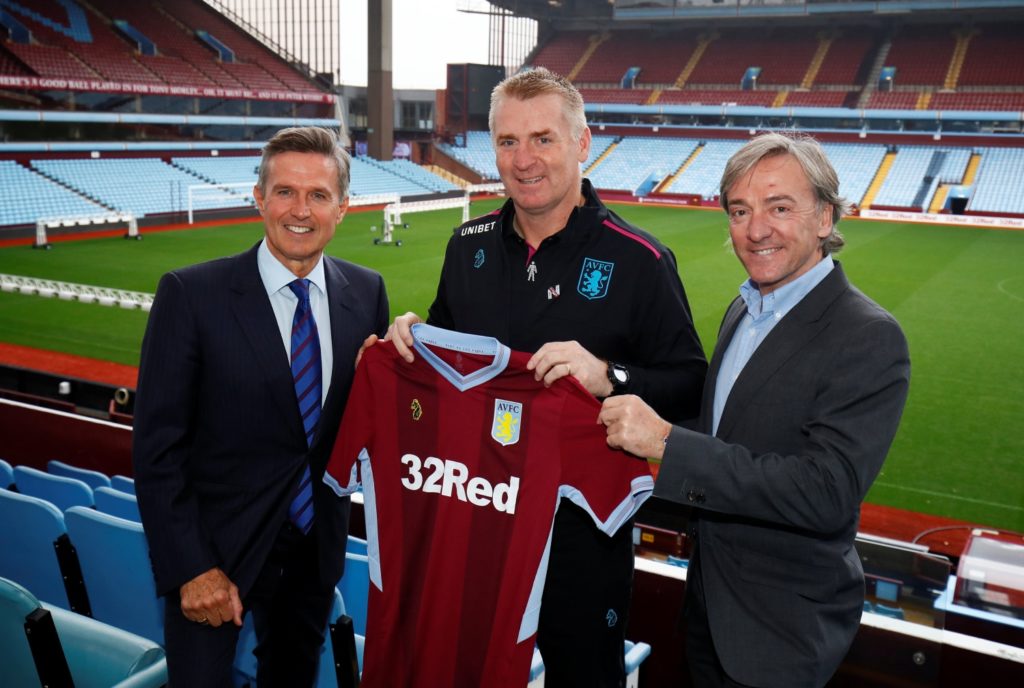 Aston Villa are reportedly considering axing sporting director Jesus Garcia Pitarch at the end of the season, whenever that may be.

Football, and the world in general, is going through an unprecedented crisis due to the coronavirus pandemic, and it is unclear how and when it will all end.

However, that has not stopped the Villa rumour mill from turning, with a report from Football Insider suggesting the powers-that-be at Villa Park have been unimpressed by the 56-year’s work.

The West Midlanders spent £125million on new players last summer while they forked out £10million on striker Mbwana Samatta in January, with Pepe Reina and Danny Drinkwater arriving on loan and Borja Baston penning a short-term deal.

The influx of new faces has done little to aid the Villans’ cause as they sit 19th in the top-flight standings and face a battle to avoid an immediate return to the Championship.

There is much uncertainty over when and if the season will recommence but Villa do still have time to bail themselves out of trouble.

They are only two points from safety and there are as many as seven clubs battling it out to stay out of the bottom three.

However, the report claims that owners Nassef Sawiris and Wes Edens have seen enough and want fresh ideas behind the scenes regardless of what division the Villa Park outfit plays in next term.

Manager Dean Smith’s position has also come under intense scrutiny, with a run of four straight defeats seeing them slip towards the foot of the table and assistant John Terry waiting in the wings to take the helm.

The current crisis mean it is unlikely to happen until the end of the campaign but it seems as though Pitarch, who was appointed in October 2018, may well be on his way.