Aston Villa winger Trezeguet committed to the cause 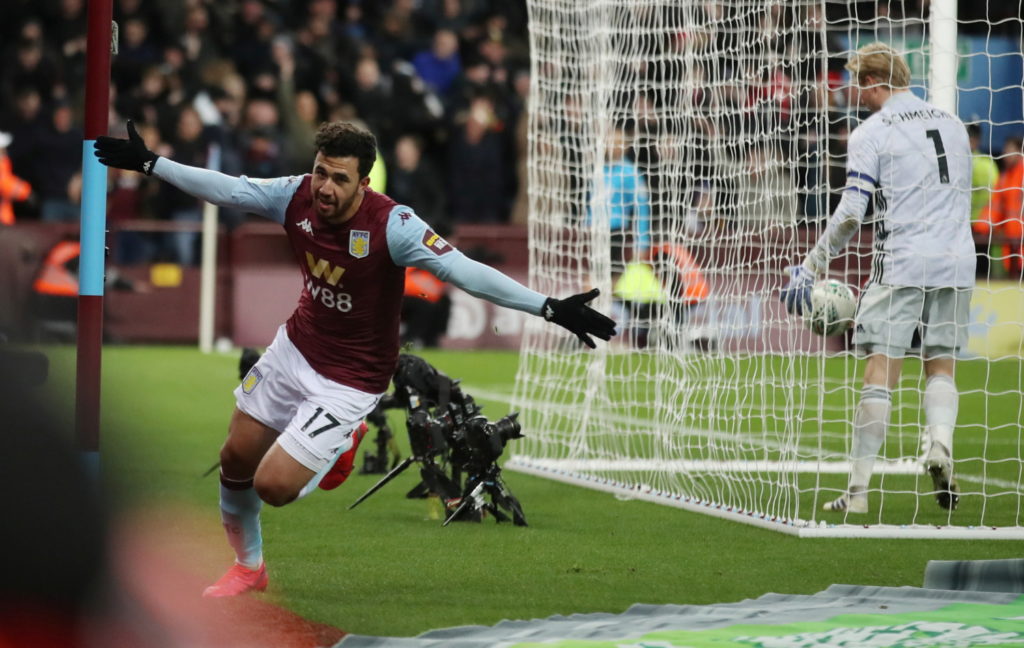 Aston Villa winger Trezeguet says he has no interest in leaving the club to return to Turkey in the summer.

The 25-year-old decided to leave Kasimpasa last year for the Premier League after two seasons with the Turkish Super Lig outfit.

Trezeguet originally joined the club on loan in 2017, after falling down the pecking order at parent club Anderlecht.

He made 33 appearances during his first season, scoring 16 goals before going on to net nine in his first full campaign with the club.

Trezeguet also starred at the 2018 World Cup for Egypt and his performances were good enough for Villa to take a chance on him after they won promotion from the Championship.

The Midlands club snapped him up for £8.75million and he has since become a key member of Dean Smith’s Villa squad.

In total, he has made 27 appearances for Villa, scoring four goals in the process. His injury-time winner against Leicester City in the EFL Cup enabled his side to reach the final, only for them to then lose 2-1 to Manchester City at Wembley in the showpiece in February.

Trezeguet’s longest spell at a club is three seasons when he stayed with Al Ahly in Egypt’s Premier League.

The latest reports claim Besiktas want to offer him a route back to Turkey. Villa’s possible relegation back to the Championship may force his hand, but he says he is committed to the club after signing a long-term contract.

Trezeguet told King Fut: “I am committed to the contract.

“Playing in the Premier League was a dream for me, so I am completely focused on that step.”

He was one of 12 players signed by Smith last summer as the Villa boss tried to strengthen his squad ahead of their return to the top flight.

The majority of his appearances have come from the bench, but Trezeguet appears ready to fight for his jersey.

He will be determined to play his part in the remaining fixtures this season, with Villa still in the relegation zone and three points from safety with 10 games remaining.