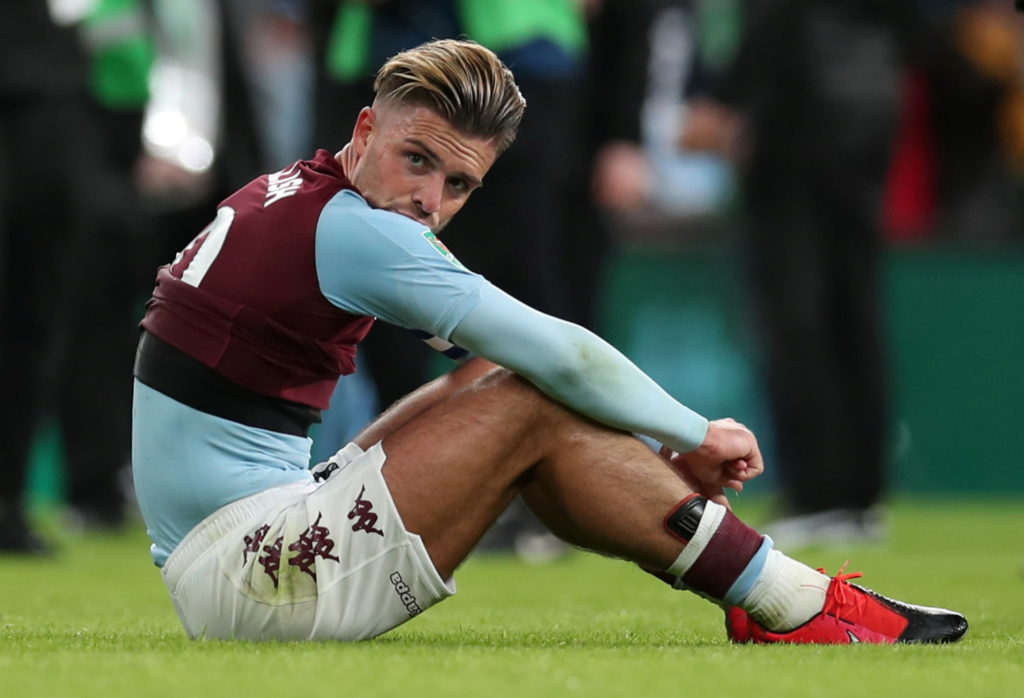 After a week of criticism for breaking lockdown rules, Jack Grealish has received some support from fellow Premier League player Troy Deeney.

Grealish has been slammed in some quarters for attending a party last week, before crashing his Range Rover – this happened after just hours before he had recorded a video to tell people to stay at home.

Medical experts are calling on the British public to remain on lockdown to help them fight the coronavirus pandemic, with no football set to happen for at least another month and probably beyond.

Villa star Grealish was quick to apologise for his misdemeanour and confessed his embarrassment at the incident, while his club were also swift to discipline their skipper.

But despite conceding that the England hopeful was wrong to do what he did, Watford frontman Deeney does have sympathy for the Villa ace.

Speaking to The United Stand Youtube channel, Deeney said: “Jack is my guy man, nice kid, unfortunately, plays for that team that we don’t talk about. But Jack is my guy.

Deeney, a big Birmingham City fan, feels the 24-year-old Grealish has received a lot of criticism for the incident, when other players have escaped without too much in the way of stick.

The Watford captain went on to add: “Do you think he’s the only one out? Mason Mount, the first week of it, he’s at Power League. And that went under the radar, no-one hammering him.

“He ain’t being forced to come out and do big apologies, he just went, ‘Ah should have done better sorry’.”