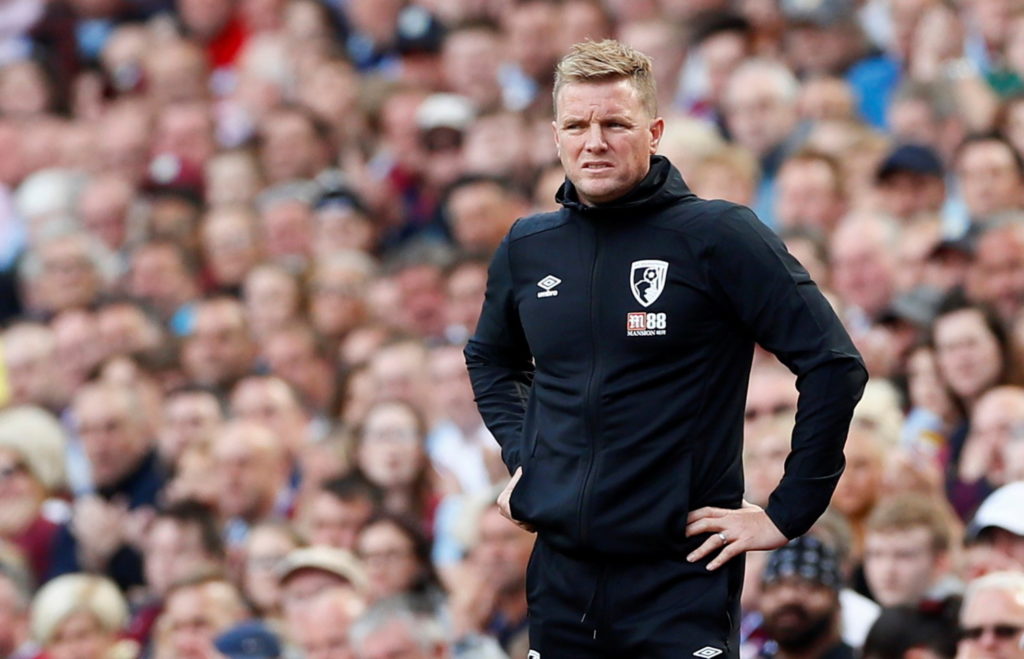 Bournemouth are a team in free fall right now and they look to be in massive danger of getting relegated from the Premier League this season.

Bournemouth have enjoyed a remarkable journey over the past decade, having gone from near extinction in the 2008-09 season to then winning the Championship title in 2014/15 to reach the Premier League for the first time.

The Cherries have punched above their weight during their time in England’s top flight, recording finishes of 16th, ninth, 12th and 14th, but the club are in real danger of dropping down to the second tier for the first time in five years.

Eddie Howe’s men lost 3-0 at home to unbeaten Premier League leaders Liverpool on Saturday and although the scoreline is no disgrace, the manner of the defeat will be a huge concern.

It was, arguably, one of the worst performances in the top flight this season, with the lack of desire and effort from the Bournemouth players very troubling for supporters to see at the Vitality Stadium.

Usually, if a team is getting dominated in a game as much as the Cherries were, the players would be getting frustrated and attempting to put some tackles in on the opposition.

Well, that didn’t happen on Saturday as only three fouls were made by the home side and it was, simply, a walk in the park for the Reds, who were not at their best but made to look outstanding on the south coast.

Howe’s men have lost five on the spin – conceding 11 and scoring four – and they have slipped to 15th in the standings, just one point clear of 18th-place Southampton.

More worryingly for the Cherries is the fact they lost Nathan Ake – the club’s best defender – to injury in the first half against Liverpool and the visitors scored pretty much straight after the change had been made.

England international Callum Wilson also left the field in the second half after appearing to pull his left hamstring and his absence would a huge blow, as he has scored five of the club’s 18 league goals.

The January transfer window looks like it will be crucial for Bournemouth and if they don’t bring in some reinforcements, they will find it difficult to stop this slide down the table.

It doesn’t get any easier for Howe as his side make the trip to Stamford Bridge on Saturday to take Chelsea, who are enjoying a positive season under manager Frank Lampard after his arrival in the summer.