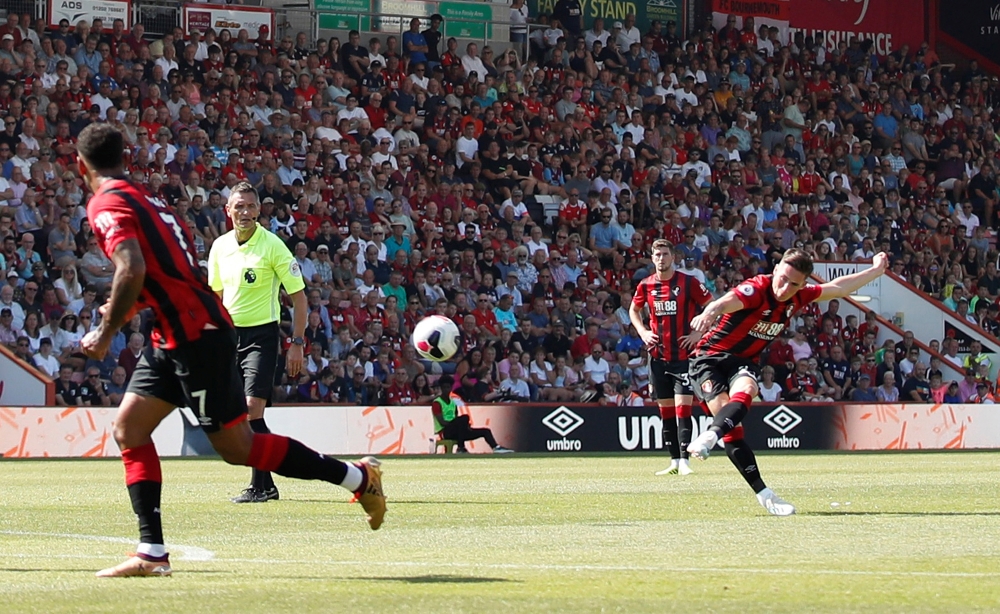 Bournemouth boss Eddie Howe has revealed he has injury worries over Arnaut Danjuma and Harry Wilson, who are both currently out of the squad.

Danjuma, a £13.7m summer signing from Club Brugge, suffered a stress fracture to a foot in the pre-season game against Lyon in the summer and has now picked up the same injury in the other foot, while Wilson, on loan from Liverpool, has a leg injury.

Both players missed out on the Cherries’ return to form in their brilliant win at Chelsea on Saturday, thanks to a strike from Dan Gosling.

Dutch winger Danjuma, who has yet to be on the winning side for the Cherries since his move, is dejected by his latest injury and Howe says their thoughts are with him.

Howe told the Echo: “It’s a huge, huge blow for us, for Arnie. We are thinking of him at the moment.

“He is very down because you come to a new club and you really want to make a difference. He can’t do that at the moment.”

He is not the only injury problem for the Cherries as Liverpool loanee Harry Wilson has also got a problem and missed the win at Stamford Bridge.

Wilson has now been sent back to his parent club in an effort to get to the root of the problem – a dead leg that keeps swelling up.

“Harry’s is a strange one. He suffered a knock on his leg, a dead leg, but it’s swelled up and the swelling keeps returning,” added Howe. “Liverpool will have a look at him early in the week.

“I just think it’s the right thing to do with him obviously being contracted to Liverpool, just to check he’s okay.”