Solanke determined to kick on 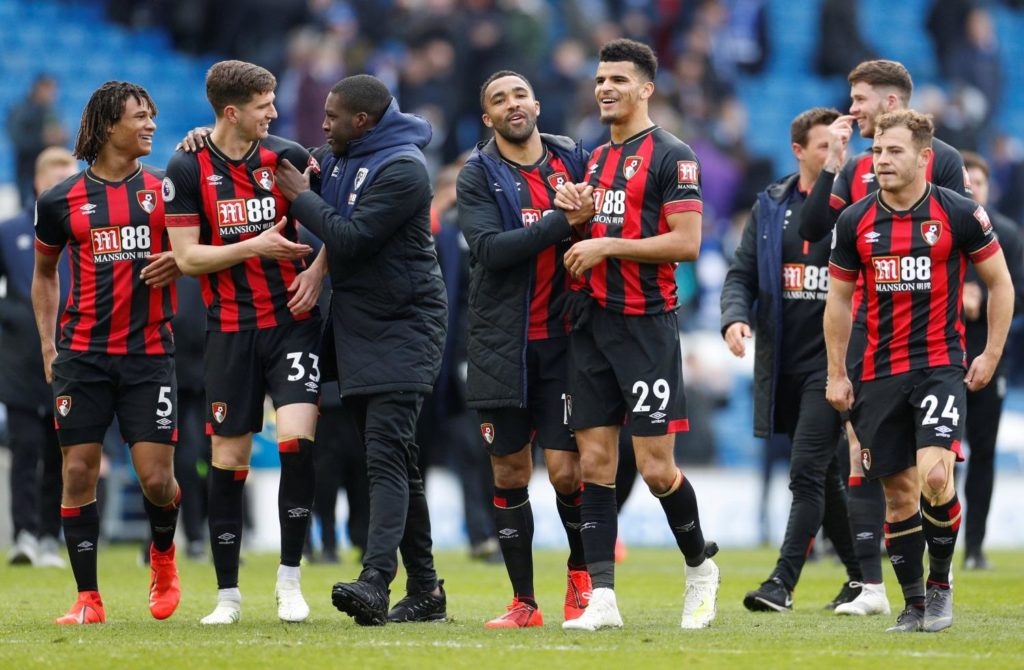 Striker Solanke joined the south-coast club from Liverpool on January 4 last year for a reported £19million but the 22-year-old has had to wait exactly 12 months for his maiden Cherries goal, completing the scoring in Saturday’s 4-0 FA Cup success over Luton on his 31st appearance.

Solanke has admitted it has been a difficult start to life at the Vitality Stadium but now hopes he can push on.

“It’s been tough. I’ve been a striker all my life, scored a lot of goals – to not score for quite a while is always going to be difficult,” he told Bournemouth’s website. “I’ve had to do what I’ve had to do for the team, keep trying to help the team.

“I wanted to get that first one and hopefully that can boost my confidence and I can build on that now.”

Victory over the Championship outfit Luton, which included a brace from Philip Billing and Callum Wilson’s first goal since early October, was welcome relief for Bournemouth boss Eddie Howe.

The struggling Cherries have slipped into the Premier League relegation zone having taken just four points from a possible 40.

Solanke, who also had a goal disallowed for offside against strike partner Wilson, thinks the emphatic third-round success can provide a foundation for the club to climb away from danger.

“It’s a big team boost. We needed that after the last few weeks and hopefully we can build on that now,” said the one-cap England international.

The Cherries have a massive game coming up in the Premier League on Sunday when they host a Watford side sat just one point behind them in the table.

The Hornets have enjoyed a resurgence since the arrival of new manager Nigel Pearson and will be full of confidence when they make the trip to the south coast this weekend.