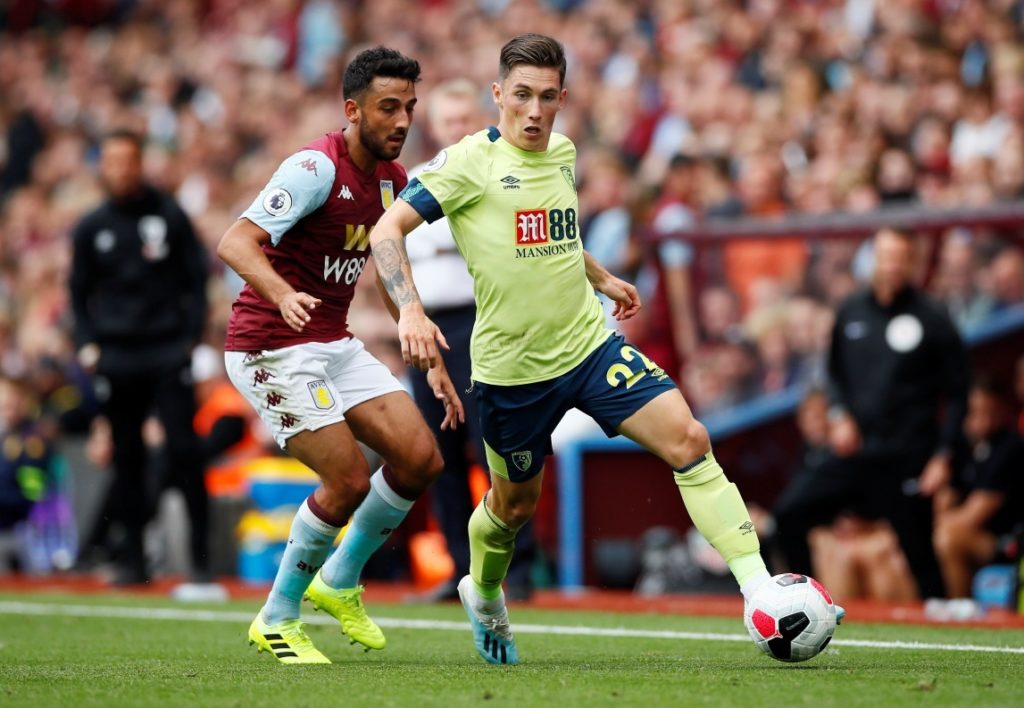 Leicester boss Brendan Rodgers says Harry Wilson is a "fantastic talent", but he doesn't want to further fuel gossip about a future bid for the Welsh winger.

Rodgers responded to a question about Wilson in the context of Leicester’s search for a new winger in the January transfer window, but Wilson won’t be leaving the Vitality Stadium midway through his season-long loan spell.

But he could emerge as a chief target for the Foxes in the summer when decisions on his Liverpool career will be made by Jurgen Klopp.

Liverpool sent the youngster to Bournemouth in August with the terms of the loan deal reportedly changing late on in the process when the Cherries’ obligation to buy him was taken out – at the behest of one of the two clubs.

The Anfield club were understood to be looking for £21 million, which seemed a lot of money for an unproven player at Premier League level – even though he was a full international and had scored 15 goals for Derby County in the Championship the previous season.

After 17 Premier League appearances for the Cherries, Wilson is the club’s top scorer with six goals so he has done pretty well on the south coast, despite the recent struggles of Eddie Howe’s men.

Bournemouth are embroiled in a relegation battle after sinking to 17th place in the table, so the prospects of Wilson staying at the club on a permanent basis will be linked to whether they stay up.

Leicester boss Rodgers could be ready to make all that irrelevant anyway as he tries to guide the Foxes back into the Champions League in his first full season in charge and his latest comments are quite revealing.

“We’ve got a really strong squad and lots of them are young players evolving. We want to [buy] but if we can’t we’ll continue with the squad we’ve got and look to reinforce in the summer.

“I know Harry [Wilson] very well. He’s a fantastic talent. I don’t speculate or gossip on other players, especially other players from other teams.”