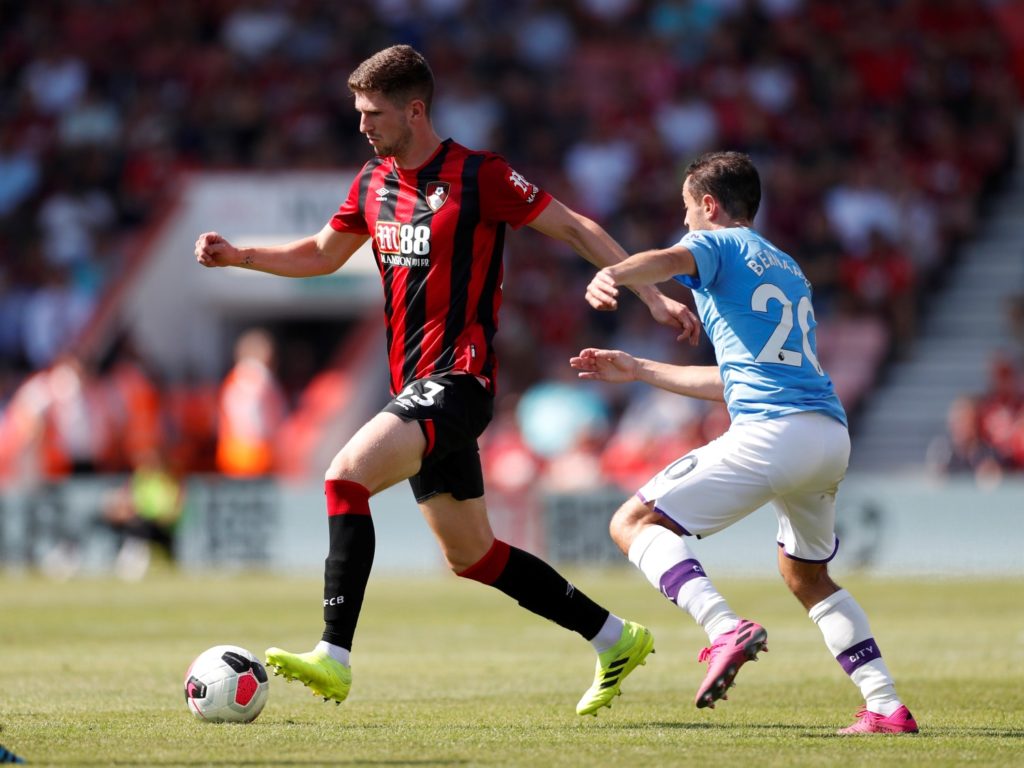 Bournemouth's injury nightmare shows no sign of letting up following reports defender Chris Mepham could be out for up to three months with a knee injury.

The Wales international is thought to have suffered ligament damage during the FA Cup third-round win over Luton and he becomes the latest in a long line of injury problems for the struggling side, with Howe struggling for options.

The news of Mepham’s absence will be a another huge blow to Howe, whose depleted squad have slipped into the Premier League relegation zone ahead of a vital run of fixtures.

Striker Sam Surridge had been recalled from a loan spell at Swansea as cover and could be drafted into the squad again for Sunday’s home match against fellow relegation battlers Watford.

Howe did not give any details of Mepham’s knee injury when he was asked for a fitness update in his pre-match press conference.

“We’re getting there with some, there are a couple of problems with others,” the Bournemouth manager said.

“The long-term absentees won’t change but there are a couple who are getting really close.

“We’ll wait and see, there are a few last-minute decisions for me to make.”

After claiming just four points from the past 10 matches since beating Manchester United, the Cherries have slipped down into the relegation zone.

Bournemouth host Watford on Sunday, a team just a place and a point below them in the table, and will then head to bottom club Norwich.

Brighton and Aston Villa also come to the Vitality Stadium in the next few weeks and Howe knows now is the time to deliver a consistent spell to push back up the table.

“We have got a key run coming up against teams in and around us and that’s going to make the difference in our season,” Howe added.