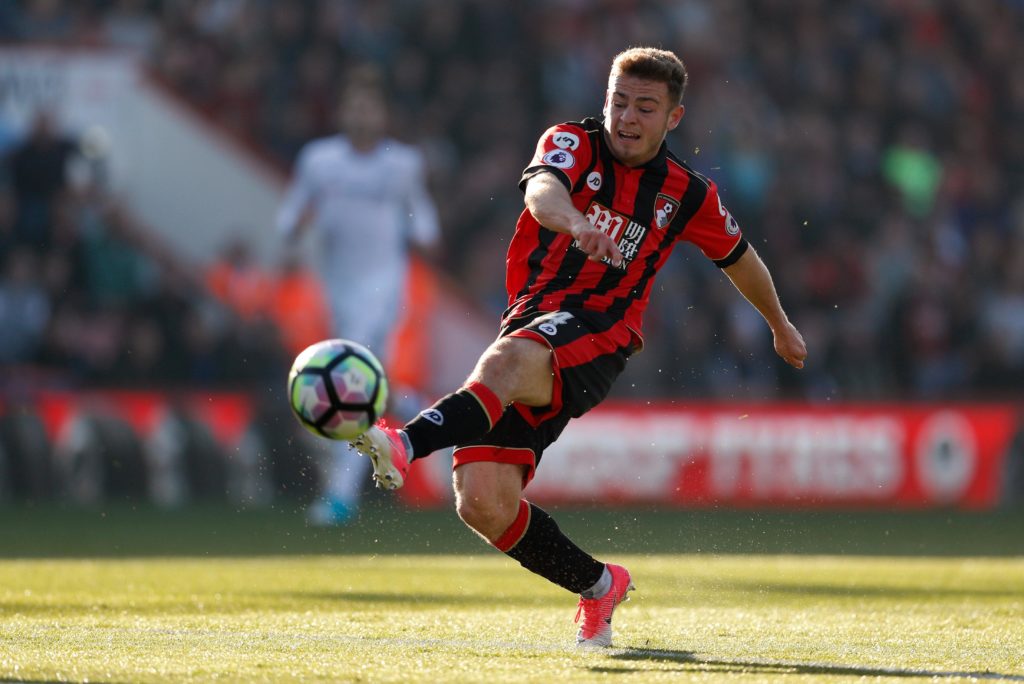 Bournemouth wideman Ryan Fraser has admitted he was not good enough in the early part of the season.

The Cherries are in a relegation battle down the wrong end of the Premier League table and they need everyone to be pulling in the same direction if they are going to get out of trouble.

Fraser admits he was nowhere near his best in the early part of the campaign amid speculation about his future at the club over the summer.

Last season Fraser was one of the standout players in the league with 14 assists and seven goals but this time around he has not been able to get anywhere near that sort of form with just the one goal and three assists.

The Scotland international has revealed all the speculation over his future had a dramatic affect on his form. The 25-year-old was strongly linked with a move away last summer, with Arsenal in particular said to be keen, but nothing came of it and he remained on the south coast.

Fraser now admits the speculation, with Liverpool also linked, affected his form at the beginning of the campaign. He told the Echo: “It obviously affected me. The first four months of the season I wasn’t myself.

“I didn’t play for the team, I’m honest enough to admit that. I look back at it and I spoke to my family about it and it just looked bad on me and I didn’t help the team and I felt bad about it.

“This last month or so I’ve been trying to put it right. It shouldn’t have had to have taken me that long to realise, but I’m my own worst critic and I apologised to the lads and that’s all I can do, I can only move on now and just try my best.”

Eddie Howe’s Bournemouth face Aston Villa in a crucial clash at the bottom of the table this weekend which could go a long way to seeing who stays up this season.