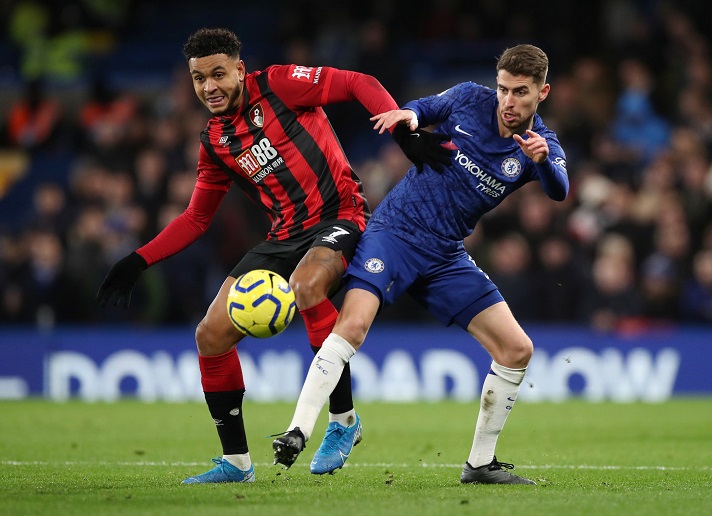 Norway international King was linked with a deadline-day switch to the Red Devils last month and it was thought a deal was close to being agreed between both parties.

Howe was reluctant to sell the 28-year-old with little time to find a replacement but, in the end, the Cherries chief didn’t have to dip into the market as a deal failed to materialise.

United instead turned their attention to former Watford striker Odion Ighalo, who has made the temporary switch to Old Trafford until the end of the season from Shanghai Shenhua.

Reports on Thursday suggested King, who has only scored three league goals this season, was still clinging to the hope of a return to Old Trafford, where he started his career in 2008, but Howe insists the Oslo-born star is focused on helping Bournemouth retain their top-flight status.

“That was a difficult couple of days for him, but a huge compliment and a huge moment for him, to have Manchester United come in and express an interest in him,” he said. “But he’s very focused on our current position and this club.

“He knows we’re in a relegation fight; it’s no time for him to focus on himself, he knows that and he’s very much a team player. So, he’s looking forward to being fit and contributing to our battle.”

Bournemouth, who are two points above the relegation zone, go in search of a third straight Premier League win on Sunday when they make the trip to Bramall Lane to take on Sheffield United and Howe could have King available to call upon.

The Cherries, who are unbeaten in their last three away matches in all competitions, have never beaten the Blades in their five meetings, losing four times and drawing once.