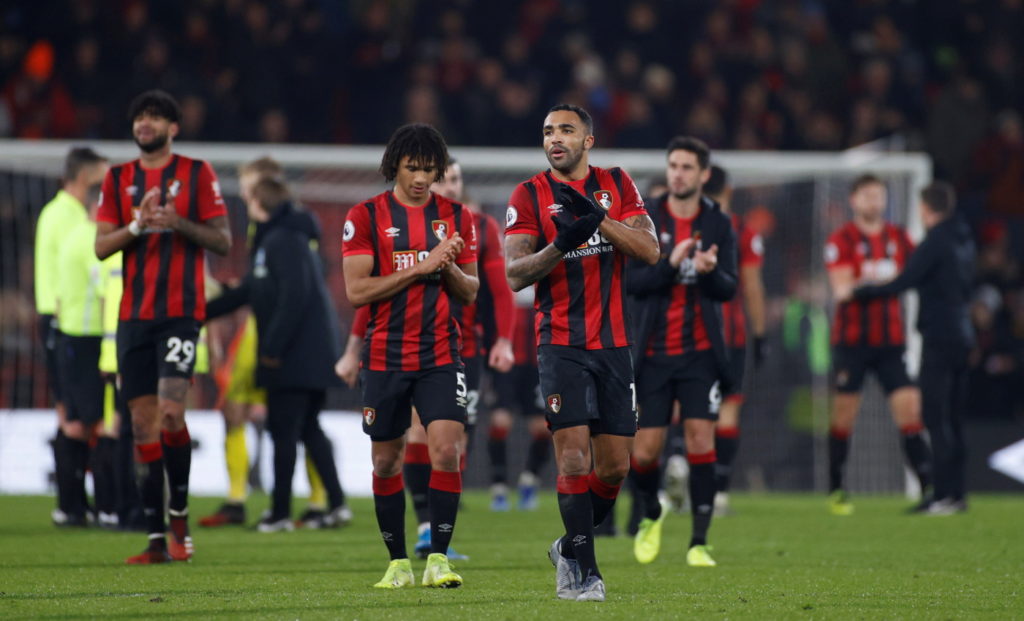 Bournemouth have been on a miraculous rise over the last 11 years but their time at England's top-table could soon come to an end.

The tale has been well told before, but Bournemouth’s rise from almost dropping out of the Football League to Premier League mainstays must be regarded as one of the feel-good stories of English football over recent years.

Since earning promotion to the top flight for the first time in their history back in 2015, the Cherries have done no more than flirt with the prospect of relegation and have instead regularly finished in a mid-table position, with their best performance coming during the 2016-17 season when they ended the campaign in ninth.

However, this season has not gone so smoothly at the Vitality Stadium and Bournemouth certainly appear to be embroiled in a relegation battle.

Eddie Howe’s side do currently sit 16th in the standings, two points clear of the relegation zone, but three of the teams below them have a game in hand and by the time they line up at Burnley in their next league fixture, they could well find themselves in the bottom three.

Even if they do slip into the dropzone, most people would suggest there are still plenty of twists and turns to come and Bournemouth have more than a fighting chance of surviving in the division.

That may well prove to be the case but delve a little deeper into Bournemouth’s upcoming fixtures and you are left scratching your head and wondering where they are going to get the required points from.

Bournemouth have got none of the bottom six to play between now and the end of the season, but they do have to face eight of the top nine, including Chelsea and runaway leaders Liverpool over the coming weeks.

That makes the upcoming game at Turf Moor against Burnley and the home clash with Crystal Palace on March 14 all the more important for Howe’s side, as if they were to fail to take at least four points from those games, it is difficult to see how they are going to preserve their top-flight status.

Of course, Bournemouth have proved during their time in the Premier League that they are capable of pulling off more than their fair share of shock results – as evidenced by their victory at Chelsea before Christmas.

However, if they are left relying on those kind of results during the run-in, then it could well prove a bridge too far and the Cherries’ Premier League stay may, therefore, finally come to an end this season.