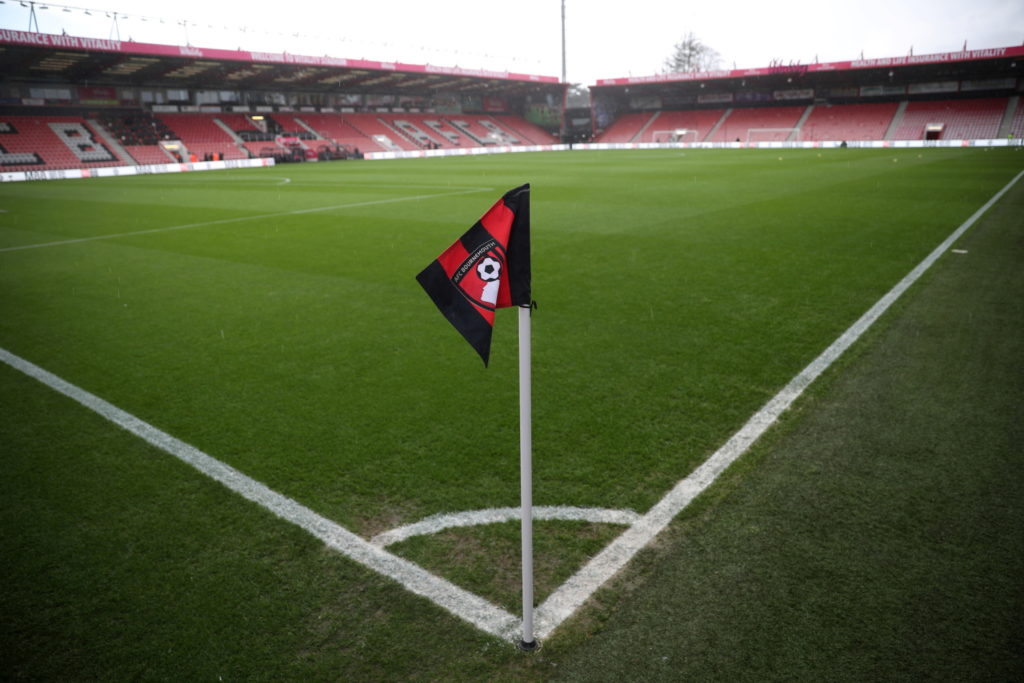 Bournemouth have released a statement confirming that Artur Boruc and four members of staff are self-isolating due to concerns over COVID-19.

The Cherries say the five employees have “displayed symptoms consistent with COVID-19” but “none have tested positive for Coronavirus”.

Bournemouth made the announcement on Friday morning, saying in a statement: “This is a precautionary measure as, at this stage, none have tested positive for Coronavirus. The club continues to monitor the situation closely and to take suitable measures to ensure the wellbeing of its employees and supporters.

“Further updates will be provided as necessary via the club’s website and social media channels.”

It has since been confirmed that all elite level football in England, including the Premier League, has been suspended until April 3.

Bournemouth, who remain in serious relegation danger, were scheduled to play Crystal Palace at the Vitality Stadium on Saturday.

A trip to Wolves on March 22 was set to follow their encounter with the Eagles but that fixture falls within the suspension period.

The international break falls after that cancelled game with Wolves and will provide a further two weeks for the Premier League to decide whether to resume action.

It’s also been confirmed by the Football Association that England’s friendlies against Italy on March 27 and Denmark four days later are off.

Everton have also gone into self-isolation after one member of the first-team squad reported a high temperature.

Watford boss Nigel Pearson says the club are awaiting test results after one of their players was tested for the virus.

Leicester have three players presenting “extremely mild illness”, according to Brendan Rodgers and they have been advised to “undertake a period of self-isolation”.

You can follow all the latest developments on our coronavirus blog.