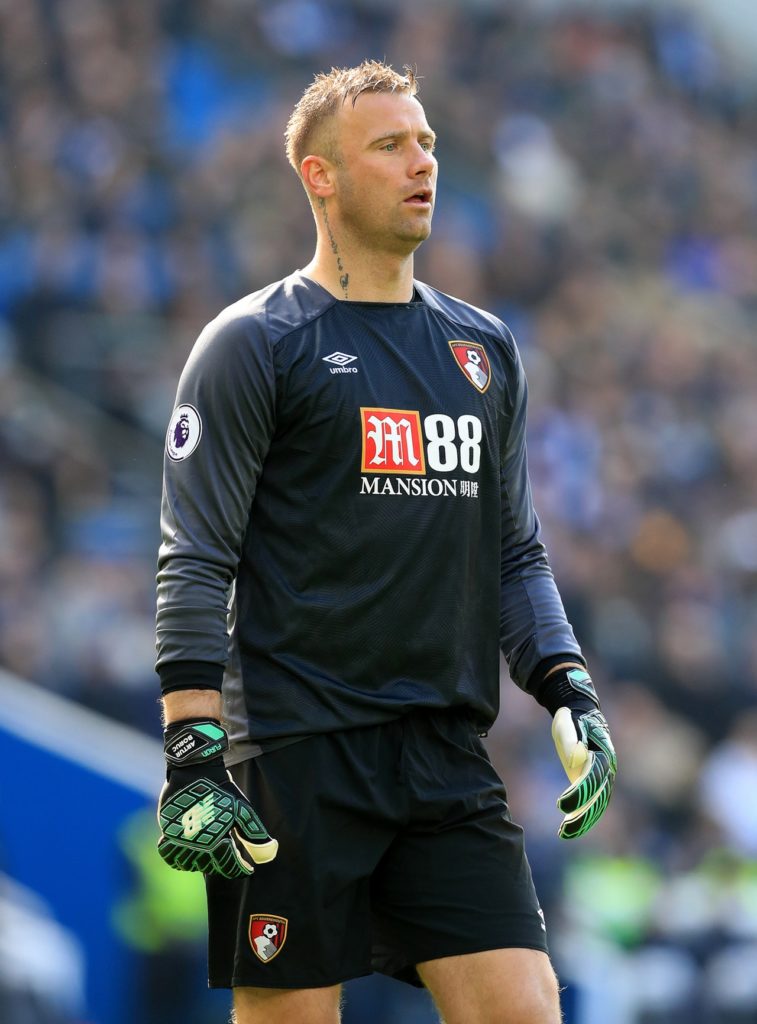 The 40-year-old was one of five first-team staff members told to self-isolate after showing coronavirus symptoms.

Football across Europe has now ground to a halt due to the pandemic and it is unclear when it will resume, with reports that Euro 2020 might be delayed by a year to accommodate domestic leagues’ resumption.

It seems as though the sport is a long way away from a return to action and so the former Poland striker is in the best possible place to ensure he and his family stay safe.

Bournemouth have confirmed the Artur Boruc and four first-team members of staff are self-isolating after displaying symptoms of coronavirus. pic.twitter.com/0RxBLlj6Ty

Nevertheless, the man who has been on the bench in all 29 of the Cherries’ top-flight games in 2019-2020 confessed that being told to stay indoors is not easy to deal with, even if it is the right thing to do.

“Just to clarify the situation – didn’t have the test yet and to be honest I’m not sure if I’ll have it at all,” he wrote on Instagram. “Very weird situation but I’m trying to find a reason. We are feeling better and looks like this self-isolation works. Give yourself a chance and give a chance to the others.”

It remains to be seen at one point the Premier League resumes but there is much work for Eddie Howe’s men to do as they sit 18th in the table and right in the middle of a relegation battle.

There has been talk that the campaign might be declared null and void, with no relegation –  a situation that would suit the Vitality Stadium outfit.

However, Howe will be confident that he can guide his charges out of danger when they get the green light to return to action despite a run of only one points from the past four top-flight matches.