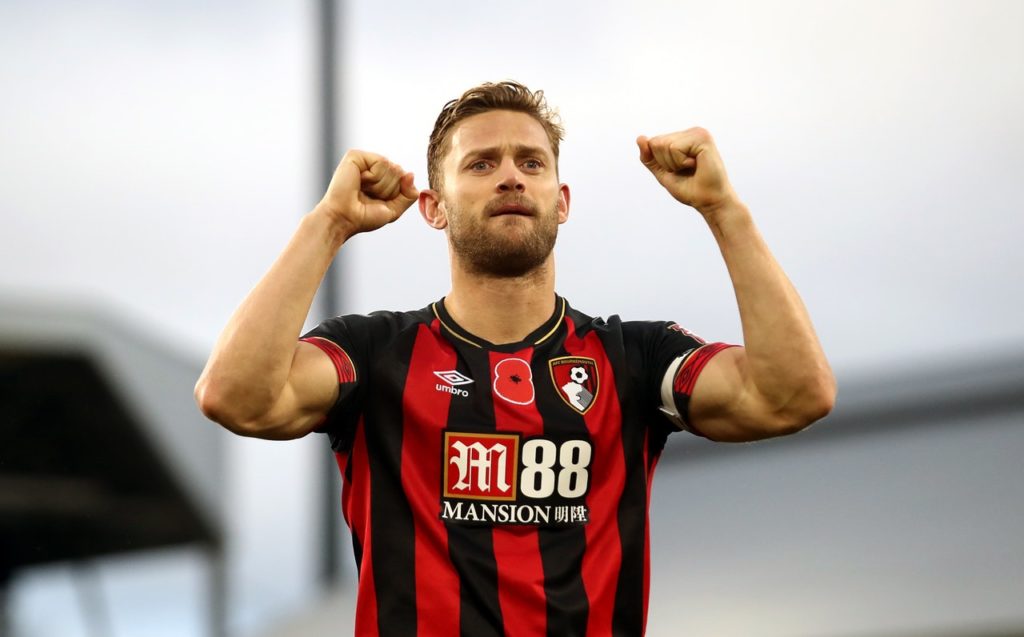 Bournemouth skipper Simon Francis is happy to put any talk about a new contract on the back burner until there is a better time to discuss it.

Francis has a contract at the Vitality Stadium that lasts only until the end of June and now would normally be the time for him to discuss the prospects of a new one so that it was all sorted before the summer.

Sadly, though, there is nothing ‘normal’ about the current season and no-one knows when the campaign will end. On Thursday, the FA and Premier League pledged to ensure the season is played to a finish, even though they do not know when that might be.

That means talks are on the back burner but Francis says he will wait until the time is right before entering into discussions.

He told the Sun: “If you are a free agent in the summer and you have interest from other clubs and then the season is going to be extended through June, July or even August, what position does that leave you in mentally?

“How are you going to go about it?”

The 35-year-old is not the only Cherries player whose current deal runs out in the summer as the likes of Ryan Fraser, Charlie Daniels, Jordon Ibe, Artur Boruc and Andrew Surman will all see their present deals come to end, perhaps before the season itself does.

If that were not enough, the club announced losses of over £34m on Thursday, for the year ending June 2019.