Francis fears Cherries might not get the chance to save themselves 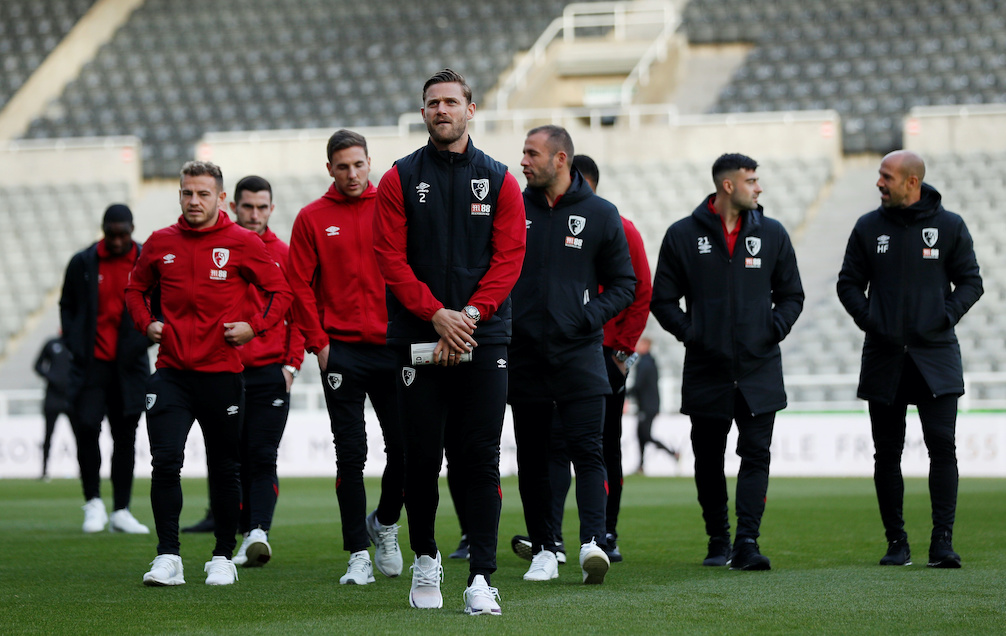 Simon Francis says it is still a real worry that Bournemouth won't get the opportunity to pull themselves out of the relegation zone before the season is ended.

The Premier League campaign is currently on hold due to the global coronavirus pandemic with the powers that be announcing there would be no return to action before April 30 this week.

It has been confirmed today that the @premierleague will remain suspended until Thursday 30th April at the earliest. #afcb 🍒https://t.co/kUWFdEkUXG

However, the Premier League and EFL organisers have said they are determined to see the season finished and are preparing to extend the term deep into the summer to fit in all of the remaining fixtures.

All the uncertainty surrounding the nature of the outbreak means no one is sure when games will resume and there is still the possibility that the 2019/20 season will be declared null and void.

The other potential outcome could see the table finish as it is, which would spell bad news for Bournemouth as they are currently sat in the relegation zone on goal difference.

Having amassed the same number of points as West Ham and Watford so far this season, Francis believes the team has shown they have the potential to get out of their current situation if their remaining nine matches are fulfilled.

The 33-year-old hopes they will get that chance but admits it is playing on his mind that they could be relegated without kicking another ball.

“We have to give ourselves the best chance to prove that we can stay in the Premier League,” Francis, who is one of those players out of contract this summer, told BBC Sport.

“I would hope it’s more of an option than ending the season [as it is] and teams get promoted or relegated.”

He added that he expected all the rest of the teams to want to finish the season as they eagerly await the return of football.

When, or if, the season does resume, Bournemouth face a tricky finale with games against Wolves, Manchester United, Tottenham, Everton and Manchester City still to come.