Kayal back at Brighton as Addicks loan cut short 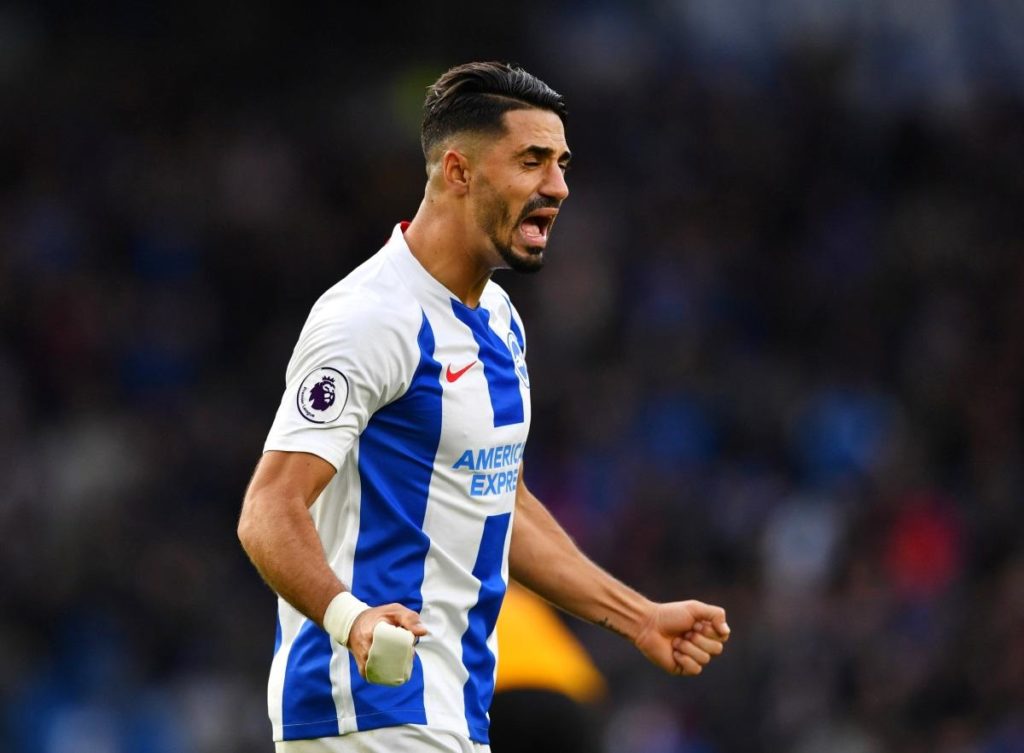 Beram Kayal has returned to Brighton after his season-long loan deal with Charlton Athletic was terminated by mutual consent.

The Israel international is currently out with a groin injury he suffered in November and it’s been decided the best course of action was for his loan deal with the Addicks to be cancelled this month as he continues to recover.

The 31-year-old made six appearances for Lee Bowyer’s men in the Championship, although only two of them were starts, as his time in London was hampered by the injury, which required minor surgery.

The midfielder has now returned to the Amex Stadium and will be monitored by the Seagulls’ medical staff as he works his way back to full fitness. Brighton confirmed the news his loan was being cut short on their website and said they expect the former Celtic man to be fit again “soon”.

Kayal has made 131 appearances for the Seagulls in total, scoring five goals, since joining from the Scottish giants five years ago but he remains some way off making a return to the first-team on the south coast.

It’s thought boss Graham Potter will assess the situation and allow him to go back out on loan to another Championship club this month once he is fit as he looks to ensure Kayal gets match action somewhere.

Meanwhile, Albion midfielder Max Sanders has extended his loan deal at AFC Wimbledon until the end of the season.

The 21-year-old initially joined the League One club in August and has impressed for the Dons, making 17 appearances for them so far.

Brighton Under-23 head coach Simon Rusk believes Sanders is progressing well while out on loan and hopes the second half of the season goes as well.

He said on the club’s website: “Max has done well in the first half of the season and has benefitted from getting regular game time in a competitive environment. We wish him all the best for the remainder of the season.”