Brighton on the slippery slope to the Championship 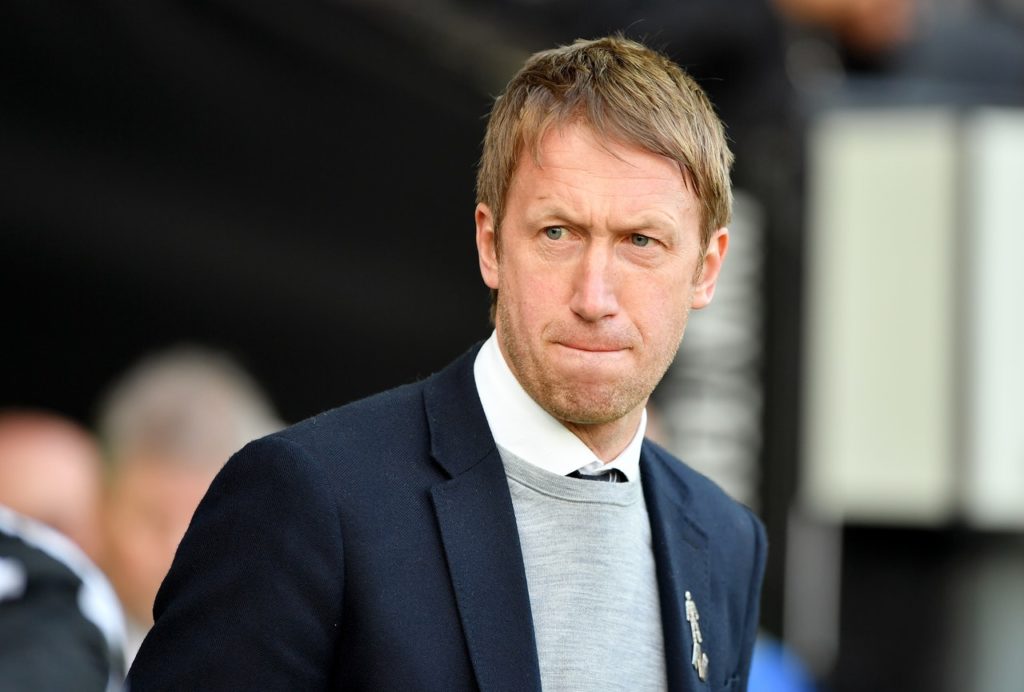 Brighton's dreadful start to 2020 continued on Saturday as they lost to rivals Crystal Palace and the Seagulls need to sharpen up if they want to stay up.

Brighton went into the clash at home to rivals Palace as the only team in England’s top four divisions yet to record a league victory in 2020, with their dismal run of form seeing the club slide down the Premier League table.

Graham Potter’s men did improve against the Eagles and it was the hosts who dominated possession at the AMEX Stadium, registering 24 attempts at goal, eight of those on target.

However, Brighton were unable to find a crucial opener and were made to pay in the 70th minute when Jordan Ayew slotted the ball past goalkeeper Mathew Ryan, enough to give the visitors a crucial 1-0 victory.

That defeat has left the south-coast outfit 15th in the table, just three points above the relegation zone, and Potter’s side remain without a victory since the turn of the year.

It is in fact nine games without a win for Brighton in all competitions and the 2-0 success at home to Bournemouth on December 28 is their only triumph from the last 14 outings.

Potter was understandably frustrated at the full-time whistle but insisted his players can’t let their heads drop as they look to get out of their slump.

“We have to accept it, we can’t feel sorry for ourselves. We have to take the fight, we have to show our quality, that’s where we are at,” he said. “I believe in the players. I believe in what we’re trying to do. I believe that we’ve shown enough today to say that we can win football matches.”

Although Potter has full belief in his players, they are set to embark on a tricky run of fixtures, starting with a trip to Wolves on March 7 before games against Arsenal, Leicester City and Manchester United.

It is worrying times for the Seagulls and the longer they go without picking up another victory, the more they will be dragged towards the relegation zone.

Creating opportunities has not been the issue for Brighton this season as their shot tally of 370 is the sixth highest in the division. It is the conversion rate of turning chances into goals that is the problem.

Take away Neal Maupay, who has netted eight times in the league, and the Seagulls don’t have player in their squad who has scored more than three times in the top flight.

If Potter and his men are going to drag themselves out of the hole they find themselves in, other individuals must stand up and be counted.