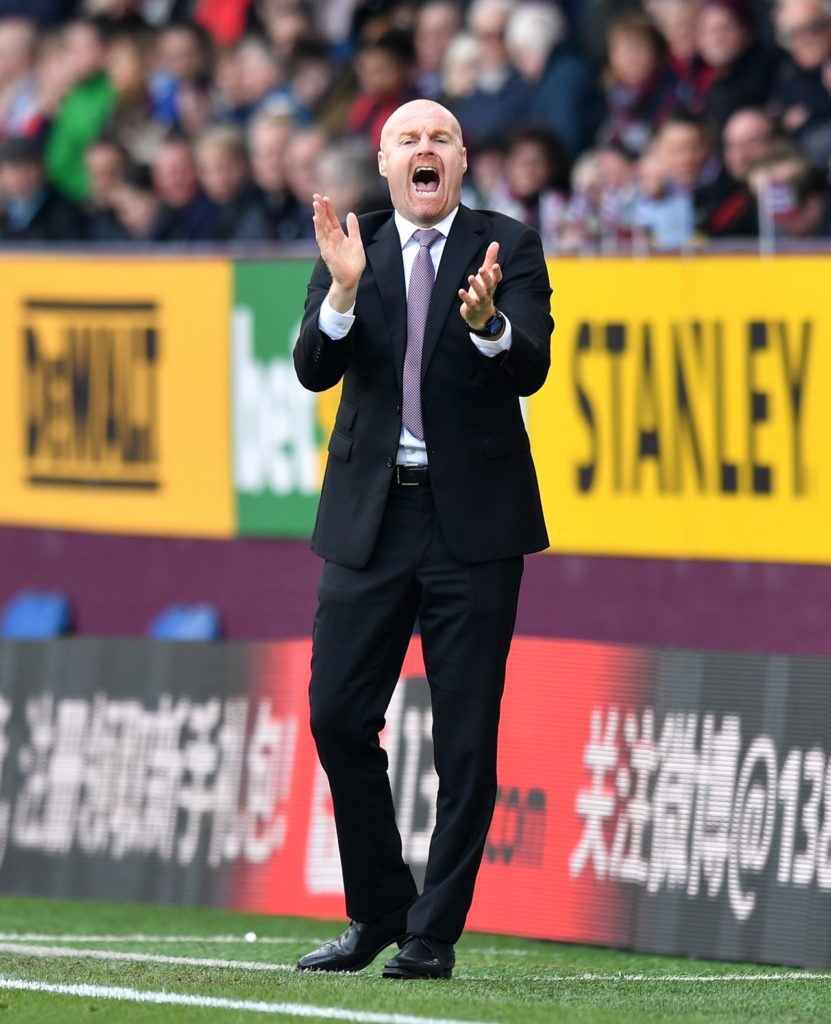 Burnley boss Sean Dyche remains an advocate of VAR despite some teething problems in the Premier League.

Video Assistant Referee technology was introduced in England’s top flight for this season and there have been more than a few controversial incidents.

Some of the big moments include Spurs’ home game against Watford in October when Tottenham were awarded a goal but the big screen at the stadium initially said the decision had been ruled as ‘no goal’.

There was also a big moment in last weekend’s clash between Liverpool and Manchester City as the Reds opened the scoring against the defending champions just after the ball had made contact with the arm of Trent Alexander-Arnold inside his own penalty box.

From a Clarets’ perspective, they were denied a goal due to an offside in their 3-0 win over West Ham on Saturday when they held a slender 1-0 lead. The decision was correct but the length of time it took to reach a verdict provoked some annoyance among the crowd at Turf Moor.

Dyche concedes the system is not perfect but feels clubs will start to see the benefit of VAR as officials become more accustomed to the technology.

He told his club’s website: “It’s hard for fans. I get that. But the fact is if you get to the end of the season and you’ve had a really bad season and it turns out there are five key decisions that went against you, trust me, fans would want something doing about it.

“The technology will get quicker, I’m sure of that. They will trust themselves with the screens more quickly, I think, so over time I think it will streamline.”

Dyche may well have a point. VAR was used in Serie A last season and initially, indeed for much of the season, there seemed to be incredibly long delays and confusion over how decisions were reached. There are still some problems but the system does seem a lot slicker this term in Italy.

In the Bundesliga, referees regularly head to the side of the pitch to make a decision after viewing a monitor. Premier League referees are to be encouraged to do the same going forward and that should eradicate – or at least ease – some of the present problems.

Chances are there will be plenty of changes to VAR and how it is used in the years ahead but clearly it is here to stay, with Dyche keen to continue championing its cause as he feels overall the positives outweigh the negatives.