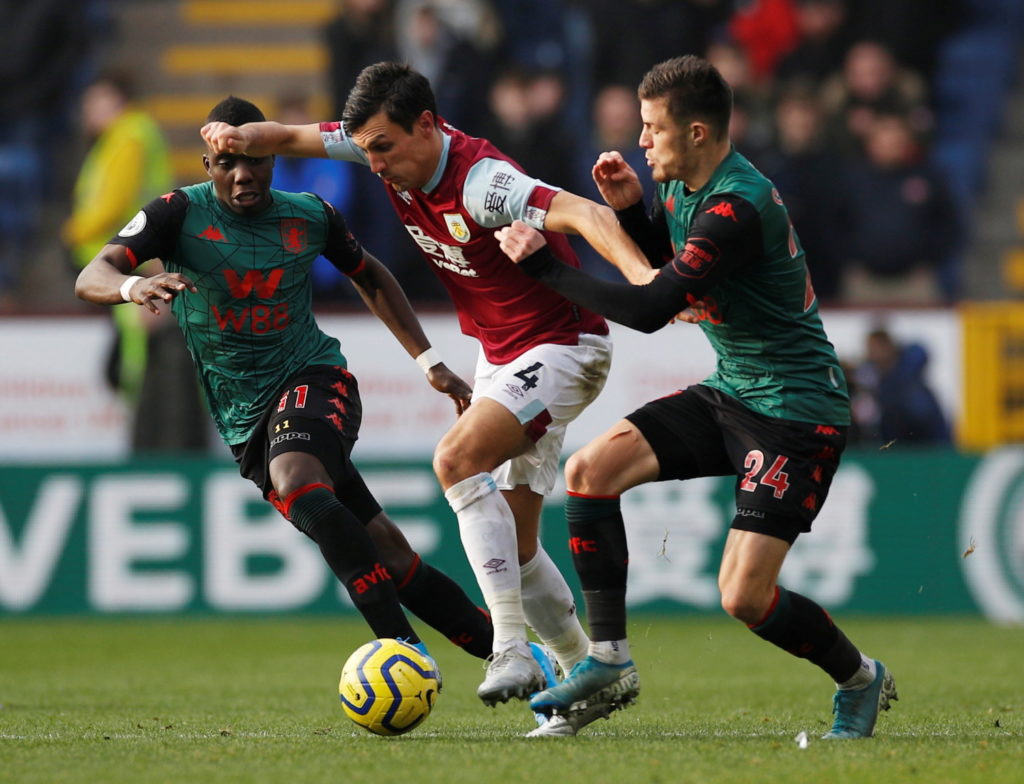 Jack Cork is confident Burnley can emerge stronger from a "tough month" after struggling throughout the busy festive period.

Cork and his side recorded back-to-back 1-0 wins over Newcastle and Bournemouth to end a run of three straight defeats, but failed to kick on and losses to Everton, Manchester United and Aston Villa have left them 15th in the table.

Sean Dyche changed much of his line-up for last Saturday’s 4-2 FA Cup third-round win over League One Peterborough but 30-year-old Cork was one of those to keep his place.

He will again be expected to start on Saturday when Burnley travel to his first club, Chelsea.

The one-cap England international came through the Blues’ academy, acting as a ball boy at Stamford Bridge during his teenage years.

Any sort of positive result will be a timely boost for Dyche’s men, who have a tough bunch of fixtures on the horizon.

Leicester and Manchester United also on the agenda in the Premier League before the end of the month, while Arsenal visit Turf Moor on February 2.

The Clarets are back at Stamford Bridge this weekend to face Chelsea, take a look here at our MATCHDAY footage from our last visit to London, including Jeff Hendrick's goal of the season.
WATCH: – https://t.co/9FvysSWrq5 pic.twitter.com/YNPPlFZ0B1

Cork concedes the last few weeks have been testing for his side, with little in the way of positives to be taken from recent results.

However, rather than dwell on it, the midfielder is backing his side to recognise their difficult run of fixtures as a chance to pick up valuable points.

“It hasn’t been a great month, losing three in a row, so to get that win is a good thing,” he said.

“We’ve got a tough month coming up but we’ve got a good record against Chelsea since I’ve been here, we’ve got Leicester City at home and another against Arsenal, who aren’t too far off us.

“If you manage to get points from these games it puts you in a stronger position heading into the month after.”