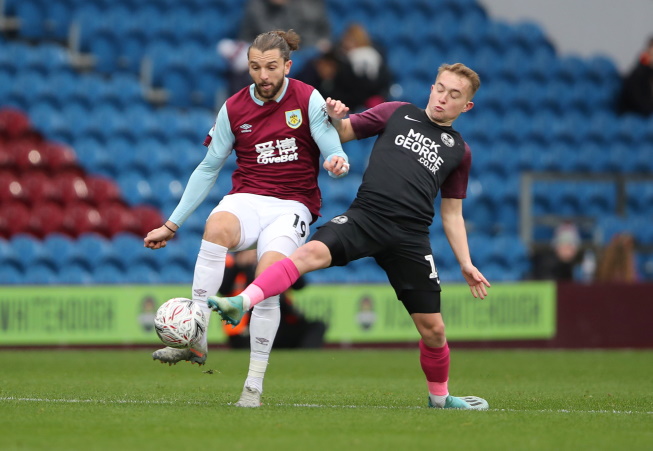 The 30-year-old has made 23 appearances for the Clarets since he returned to the club in July.

Burnley paid £5million to bring Rodriguez back to Turf Moor from West Brom, with the club committed to paying another £5million in the summer.

His return has gone down well in Lancashire, with the former England international scoring six goals this season.

He still finds himself behind Chris Wood and Ashley Barnes in the pecking order, and Aston Villa had been hoping to take advantage of that.

Villa scouts have been tracking Rodriguez for the last 18 months after he scored in both Championship games against them last season.

PREVIEW | Gaffer touches on the potential ins and outs at Turf Moor this January transfer window.

Dean Smith is on the lookout for a new striker after club-record signing Wesley suffered an ACL injury, but Dyche has urged them to look elsewhere.

When asked if Rodriguez wanted to leave for more first-team action, Dyche told Lancashire Live: “I have heard nothing of the sort. He has been knocking on the door figuratively speaking all season.

“He has been active and scored goals for us, and we like what he is about. He is going well, and I thought he connected well with the team and with Chris Wood against Peterborough, and I appreciate they are not a Premier League side, but you have still got to perform.

“We definitely looking for him to continue to play his part and grow with the team.”

Rodriguez will be hoping to start when Burnley travel to Chelsea on Saturday afternoon. The Clarets have lost their last three games in the top flight, and they are now just four points above the drop zone, with Watford now starting to find form.