Tarkowski backs Brownhill to make the grade at Burnley 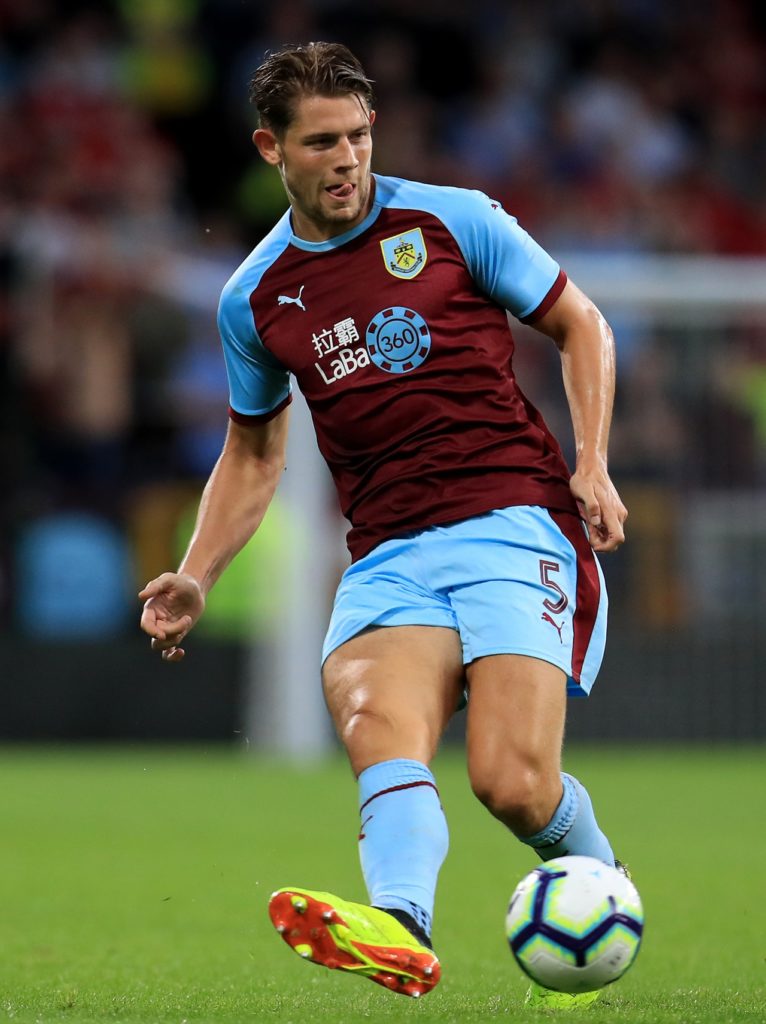 England international James Tarkowski believes new signing Josh Brownhill will be able to make the step up to Premier League football the same as he did.

Brownhill was a transfer deadline capture from Bristol City when he signed a deal at Turf Moor following a move from Bristol City for a fee of around £7m to 9m, although it was officially undisclosed, with Nahki Wells going in the opposite direction.

He now has the task of stepping up to Premier League level, which is never an easy thing to do, but new team-mate Tarkowski believes he will make the jump without a problem.

Tarkowski himself made the move up the leagues when he signed for the Clarets from Brentford back in 2016.

He has made a success of his switch and become a regular in and around Gareth Southgate’s England camp.

He believes Brownhill, who he came up against as a youngster, has all the attributes to become a top player.

TICKETS | Our request for more tickets from Newcastle has been granted 🎫⬇️https://t.co/F1mCKnbqj7

“He’s a great addition to our squad and he’s still at an age where he’s got time to learn and experience this league,” said Tarkowski.

“He’s a great signing for us and he’ll come in and add a bit more competition in the squad. I’m looking forward to seeing how he does.”

One thing the new boy will have to do is work hard in order to get into the side, with boss Sean Dyche not known for chopping and changing his starting XI on a regular basis.

“I think he’ll need to be patient a little bit because the gaffer is quite consistent with the way he picks his team,” Tarkowski added.

“He’ll get his chance and when he does I’m sure he’ll take it.”