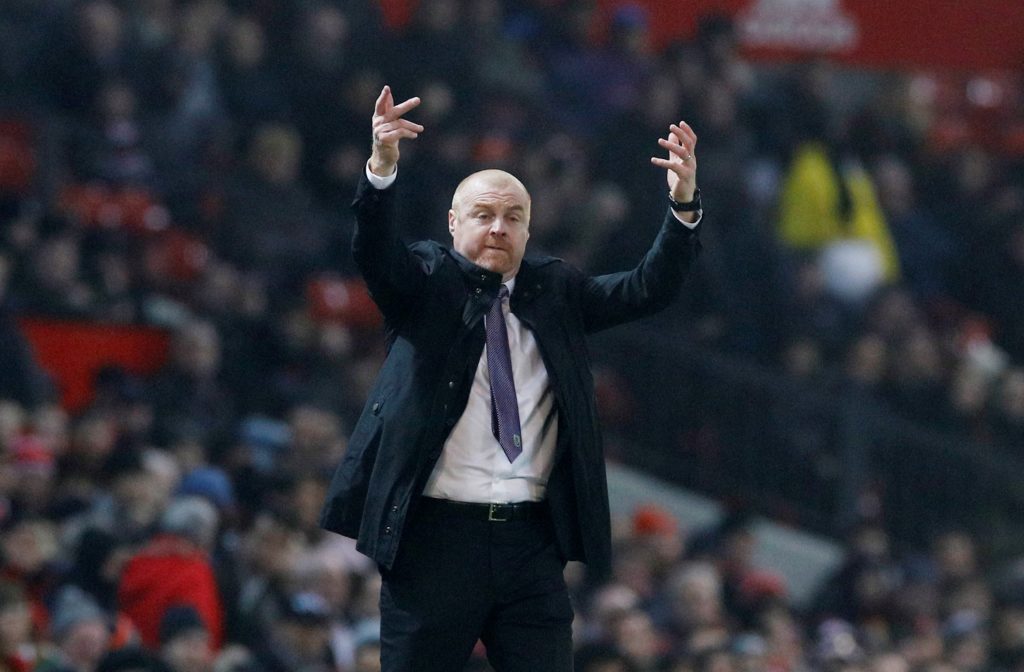 Burnley boss Sean Dyche feels VAR is good for the game but admits that it is not yet a perfect system.

The Stockley Park officials have been in operation for the first time this season, with varying degrees of success.

While some important decisions have rightly been overturned, it is generally accepted that the marginal offsides, where a toe might be in front of the last defender, have made a mockery of the game at times.

The system was again in the firing line at the weekend as a couple of handball decisions went against Bournemouth when they lost 3-0 to the Clarets at Turf Moor.

The result left the Lancashire side 10th in the table but just three points behind sixth-placed Tottenham and very much in with a chance of playing European football next term.

However, it saw the Cherries remain deep in relegation trouble and just two points above the dreaded drop zone with 11 games to play.

Do you agree with Sean Dyche? 💭

There seemed to be a great deal of sympathy for Eddie Howe’s side after the match, with most pundits suggesting that the VAR official had got a crucial decision wrong.

Many teams seem to have been on the wrong end of the system in its maiden campaign but Dyche, who has been outspoken about various issues in football during his time as a manager, feels all connected with the game need to look at the bigger picture.

“If you are going to start looking at VAR, you have to look at the history of the game and how many bad decisions have been given that cost people livelihoods and contracts and cost clubs lots of money,” he told the club’s official website.

The boss went on to point out just how many more penalties his side would have had with VAR in operation during a run of 72 Premier League games without being awarded a spot kick.

“For me, it has to be there, but they still have to work on it, for sure,” he added.