Royal Dyche ready to lead Burnley back to Europe 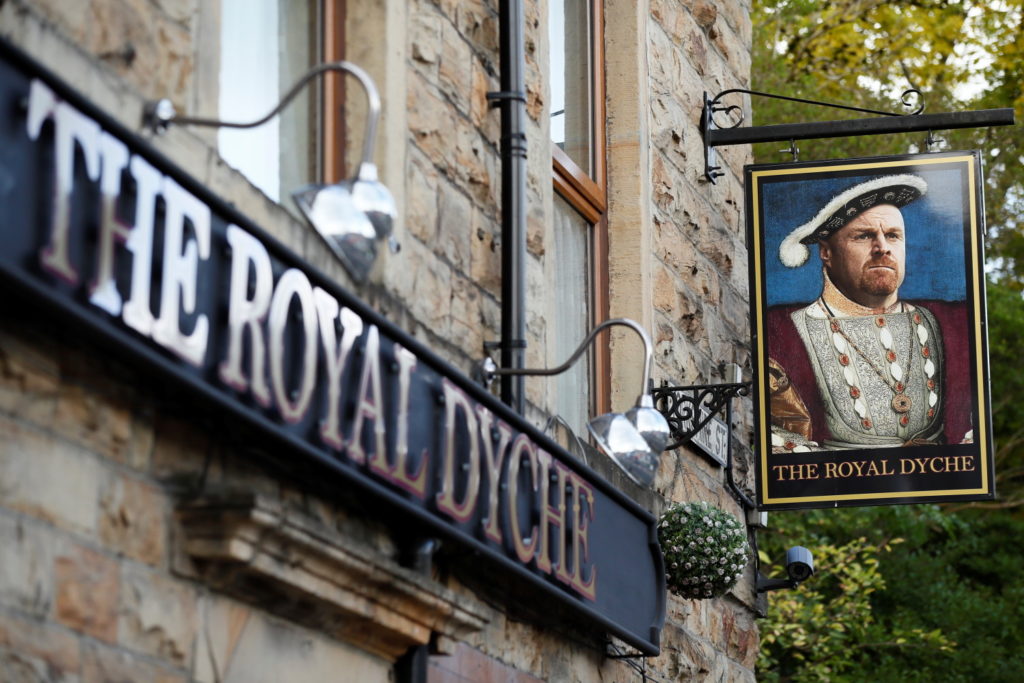 Burnley’s recent run has provided a much-needed boost and brought about a feeling of optimism that they could challenge for Europe.

Sean Dyche sealed legendary status among Burnley fans, famously having a pub named in his honour, when he led the club to a seventh-place finish in 2017-18 – subsequently earning a place in the qualifying rounds of the Europa League.

It was their first adventure into Europe since they reached the quarter-finals of the Inter-Cities Fairs Cup in 1966-67, and far beyond what fans had dreamed of at the start of the term.

Burnley entered the 2018-19 edition of the Europa League in the second qualifying round, however, they weren’t handed a glamour tie and made a short trip north of the border to face Aberdeen.

After downing the Scottish club 4-2 on aggregate they edged out Turkish outfit Istanbul Basaksehir 1-0 over two legs to reach the play-off round.

Unfortunately for the Premier League club, Olympiacos ended their hopes of reaching the group stage as they came away on the wrong end of a 4-2 result.

The adventure was over but fans had enjoyed their brief spell in Europe and they could be set for another taste next term.

The race for European football is shaping up nicely with 11 Premier League games still left to play.

Liverpool, Manchester City and Leicester have seemingly wrapped up the top-three places with Chelsea trailing the latter by six points in fourth.

City’s two-season European ban, which comes into effect from next term, could open up fifth place as a route into the Champions League.

The Citizens confirmed they will appeal their ban over the coming months but in the meantime, clubs will be looking to put themselves in position to profit.

Currently, only five points separate Manchester United in fifth and Everton in 11th with the likes of Tottenham, Sheffield United, Wolves, Arsenal and Burnley in between.

United, Spurs, Wolves and Arsenal, who are all involved in European competition this term, will have an eye on the Champions League, while Everton, Burnley and Sheffield United would likely be satisfied with a Europa League berth.

Burnley defender Charlie Taylor is the first from the camp to mention Europe, saying: “Another season in Europe would be brilliant.”

Expect further comments to come out from players over the next few weeks, especially if they can build on recent form.

A run of five games unbeaten, winning four, has transformed their season since the turn of the year.

Indeed, Burnley are one point better off this term than they were after the same amount of games in 2017-18.

It could be argued due to a lack of investment that they look the least likely of any of the sides currently in contention to claim a spot, however, with momentum and a feel-good factor back at Turf Moor they certainly can’t be written off.