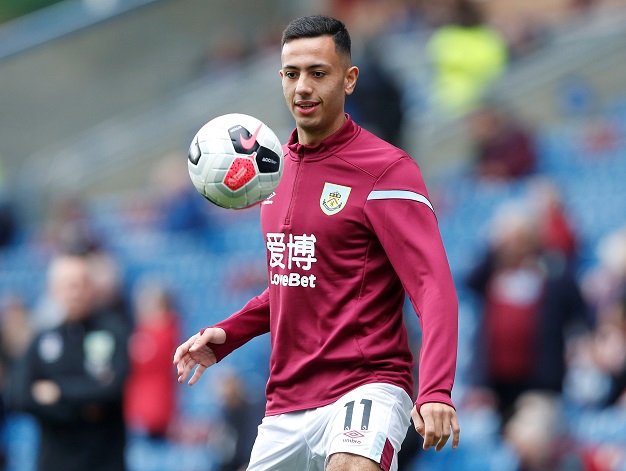 The Clarets looked in real danger of being dragged into the relegation dogfight not too long ago but a run of 13 points from the last 15 available has seen them surge up the table.

The Lancashire outfit now sit in 10th spot and a win at Newcastle United on Saturday would see them reach the 40-point mark, widely regarded as the benchmark for survival in England’s top flight.

Only runaway league leaders Liverpool have picked up more points than Burnley over the course of the last five games and the Turf Moor club are now just four points adrift of Manchester United in fifth spot.

A place in Europe next season is not out of the question, but McNeil has stressed that until his side have reached 40 points they won’t be setting any new targets for the campaign.

“The main thing for us is to stay in the Premier League. That’s the first thing that we want to achieve, then you never know where we could end up at the end of the season,” McNeil told the Lancashire Telegraph.

“It’s difficult to go on a run like this [in the Premier League] but we just want to keep it going. We’ve got another big and important game at the weekend. We want to get to that 40-point mark and then go from there.”

McNeil registered a goal and an assist last weekend as Burnley downed Bournemouth 3-0 at Turf Moor.

The 20-year-old has now managed two goals and five assists in 27 Premier League appearances this season and could be an outside contender to secure a place in the England squad for Euro 2020.