Barnes closing in on Burnley return 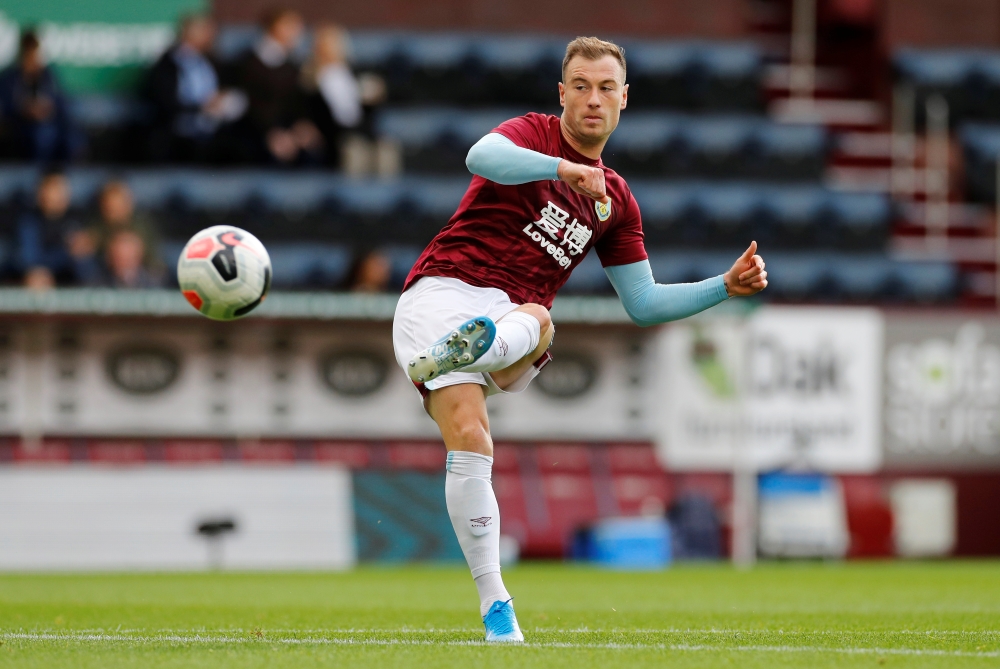 Burnley boss Sean Dyche has offered a positive update on the recovery of Ashley Barnes but says he won’t be ready to face Tottenham.

Barnes hasn’t been seen since Burnley fell to a 2-1 defeat at home to relegation-threatened Aston Villa on New Year’s Day.

The 30-year-old had been suffering with a hernia problem but continued to play on for the Clarets over the busy Christmas period.

However, he eventually gave in, coming off at half-time against Villa, and has subsequently undergone surgery to repair the damage.

The striker, who bagged six goals before going under the knife, has been on a programme of rehabilitation over the past few weeks.

Reports emerged earlier this week suggesting he was closing in on a return and Saturday’s clash with Tottenham was understood to be a target.

But Dyche has confirmed the meeting with Spurs at Turf Moor will come too soon for Barnes after only just returning to first-team training.

SD confirms that Ashley Barnes Is back in full training, following his hernia operation.
JBG remains an absentee this weekend with a hamstring.
Matt Lowton, meanwhile, continues to work with the medical team as he recovers from a knee injury

Dyche, speaking ahead of Saturday’s meeting with Tottenham, said: “Barnesy is back on the grass with us now, which is another step forward for him, training with the first-team group.

“He’s not ready for this weekend but he’s back in full training, which will do him the world of good, and he’s happy to be out there, of course.”

The former Brighton hitman could potentially be available for Burnley’s trip to Manchester City on March 14.

Burnley have coped well in the absence of Barnes, pulling clear of a relegation battle after enjoying a six-game unbeaten run.

They welcome Tottenham to Lancashire sitting ninth in the table and will climb above the visitors if they earn all three points.

Indeed, their recent unbeaten streak, along with Manchester City’s European ban, has put Burnley well in the mix to earn a spot in Europe next season.

Barnes’ return could be the perfect boost for Burnley with just 10 games left to play in 2019-20.