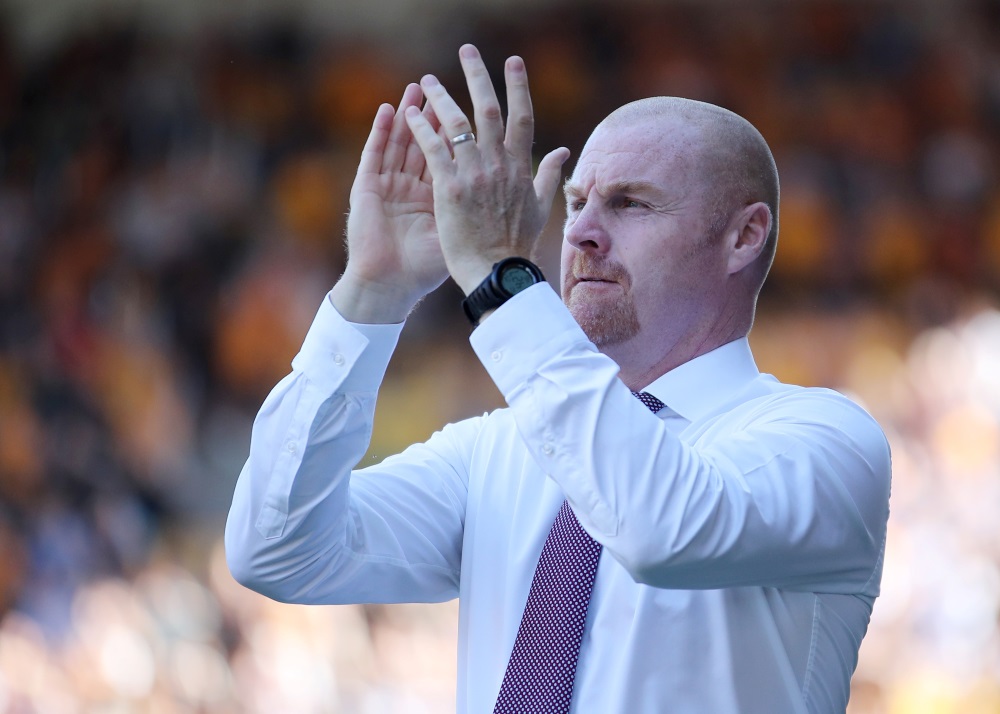 Burnley boss Sean Dyche trusts the football authorities to make the right decision regarding whether the Premier League season is completed.

The Football Association announced on Thursday that results from the 2019/20 season were being expunged for leagues below the top two tiers of both non-league and women’s football.

Other divisions, including the Premier League, have been suspended until at least the end of April with the intention that they will still be played to a conclusion.

A number of non-league clubs affected by the FA’s decision have reacted angrily, but Dyche is happy to support those in charge and believes getting football back on television as soon as possible would be a good thing.

Good morning Clarets. Manager Sean Dyche will be speaking to a number of media outlets over the next couple of days to discuss how he and the team are dealing with the current situation. First up at 8.25 this morning on The Today programme on @BBCRadio4 pic.twitter.com/wfF1IE8xm6

He told BBC Radio Four: “It’s a difficult situation. There’s plenty of powerful people in the right positions to guide us where we need to be. I don’t think these decisions will be taken lightly. Only speaking on behalf of myself and a Premier League club, the Premier League’s a very, very powerful vehicle.

“Not just for the finance, and the finance it brings into the country through tax etc, but also for the feelgood factor. I think people forget sometimes how powerful football is.

“If it can be done then I think it’s good for all to have sport on TV, not just football, but Premier League football is a powerful thing.”

Burnley’s squad and staff have so far been unaffected by the coronavirus and they trained together until last Tuesday.

The club have been doing their bit, announcing on Thursday they would continue to pay all casual workers, while players have been phoning supporters who may be isolated.

They have also been working on training regimes, and Dyche is optimistic they can maintain a good level of fitness.

He added: “At the moment it’s like a training break. They are keeping some level of fitness. True fitness and sharpness is different, we all know that. But, once you’re at a high level, if you keep ticking over you can keep that base, top-end fitness quite well and quite simply.”