Burnley calling out for midfield reinforcements 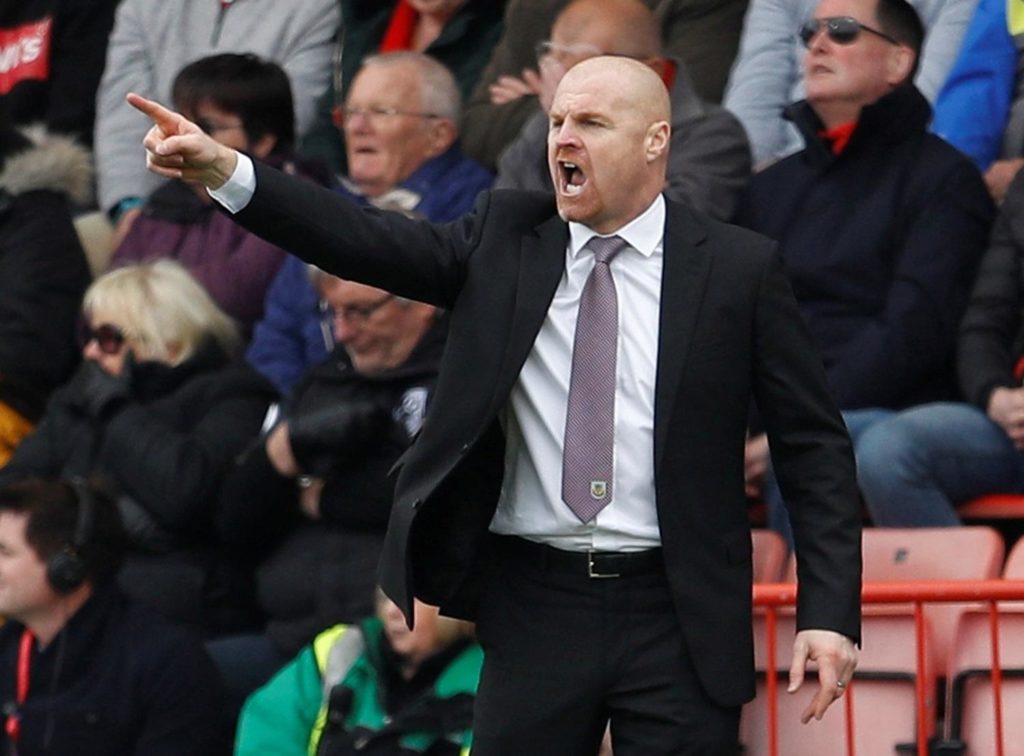 Burnley, more than most, have been hit hard by the financial implications of the coronavirus, leaving them with a lot of transfer work to do this summer.

They don’t have the funds of many of their Premier League rivals and Sean Dyche admits that Burnley will need to freshen up the squad in the next transfer window.

During the current lockdown, the manager has revealed that work is still going on behind the scenes to highlight potential targets and how they would fit into the Clarets’ system.

In a recent interview, Dyche said: “I think the analytical side is done by our team, and they crunch down on players they think would be appropriate for us, and then we get ourselves or key staff members to go and watch, which isn’t possible at the moment, of course.”

The Burnley boss potentially went on to drop a hit though, in terms of just how many players they might look to bring in at the end of the current campaign.

Dyche added: “I don’t think we’re at the point where we’re going to sign five players through a screen!”

So five players looks to be the target and the manager will be well aware that some key areas need to be filled, in order to avoid being dragged into a relegation battle next term.

“If we don’t restart the season, you are going to get another #buryfc at some stage”@BurnleyOfficial chairman Mike Garlick tells @tonylivesey he’s worried for lower league clubs during the #coronavirus pandemic.

The Clarets have done incredibly well on a small budget and a lot could depend on how this season finishes as to what they can do in terms of signings. With nine games left to go, Burnley are sat 10th and just four points outside the top six.

It’s a big ask, but a top-seven finish could see them qualify for next season’s Europa League and benefit from the extra finance that comes with European football.

But if they don’t qualify, the Burnley scouts and transfer team will have to be shrewd with how they work in the transfer market, especially after recent mistakes.

The Clarets matched their transfer record in the summer of 2018 to bring Ben Gibson to Turf Moor from Middlesbrough, but reports are already claiming he could be on the move soon, after struggling to make an impact – making just one league start in virtually two full seasons.

Burnley also took a chance on Danny Drinkwater, in the hope he could rediscover the form he showed when helping Leicester win the Premier League title. That didn’t happen though and he’s been allowed to join Aston Villa.

Those two positions – central midfield and central defence – appear key for Dyche this summer, with a midfielder likely to be at the top of the agenda. The Clarets have been without Johann Berg Gudmundsson for a large part of this season, the Icelandic international playing just 400 minutes of football due to hamstring problems.

While mainstay Jack Cork has also been hampered by injury in recent times, which has left the squad short of valuable numbers in the middle of the park.

That has made Burnley’s season all the more impressive, but father time is not on their side. No fewer than nine of the Clarets outfield players are 30 or above, including central midfield regulars Cork and Ashley Westwood.

At the back, James Tarkowski and Ben Mee have both started 29 matches this term and finding at least one back up to the centre-half duo may be an even tougher task.

One of the key factors in Burnley’s top-flight success story has been that Dyche has been able to use a core group of players and has not had to change too much in terms of personnel. This is highlighted by the stats again this term, with nine players making 24 or more appearances – which would have been 10 if not for a mid-season injury to Ashley Barnes (he’s made 19).

Sean Dyche and his backroom team have proved the critics wrong time and time again since arriving in the Premier League, but this summer looks like the Clarets’ toughest test yet in the transfer market.