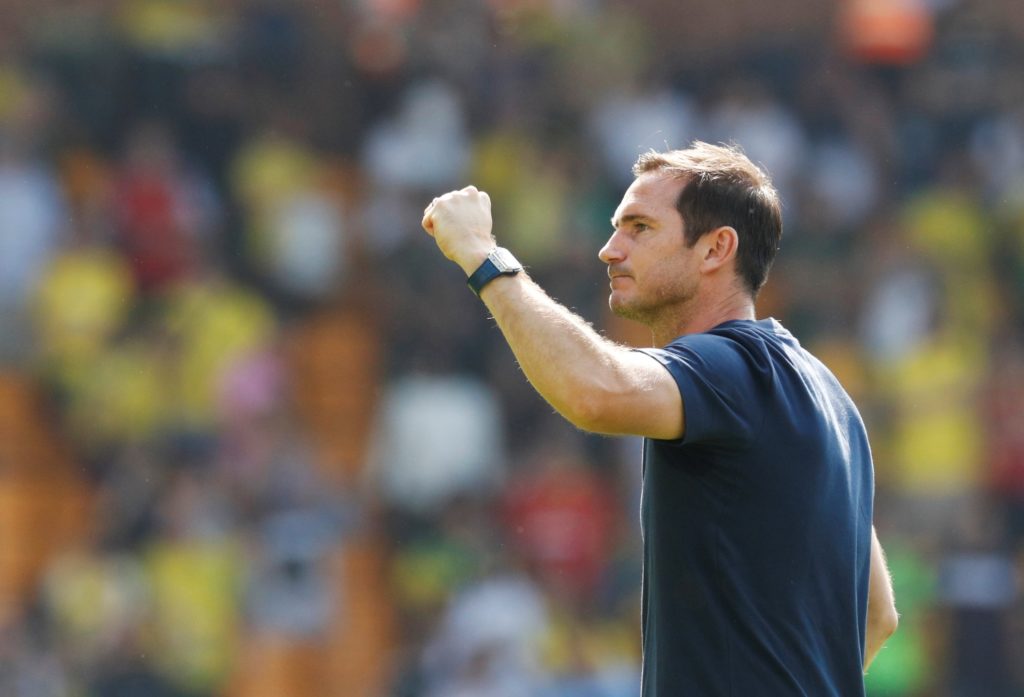 Chelsea will be seeking revenge when they host Manchester United in the fourth round of the Carabao Cup on Wednesday.

United landed an early blow on the Blues on the opening day of the season, winning 4-0 at Old Trafford, but their seasons’ have taken very different paths.

Chelsea welcome United to Stamford Bridge on the back of seven successive wins across all competitions, while the Red Devils have only won twice in their last six outings.

A 4-2 victory at Burnley on Saturday further strengthened Chelsea’s claims of competing for a top-four spot this season and a cup run would also be welcomed by the fans.

Last season’s League Cup runners-up do still have some questions to answer defensively but they look lethal when going forward.

Defender Antonio Rudiger remains sidelined with a groin injury, so Frank Lampard has decisions to make in his backline.

Fikayo Tomori and Kurt Zouma have struck up a strong partnership but 19-year-old Marc Guehi could come in after being handed his senior debut in the 7-1 third round victory over Grimsby.

N’Golo Kante is still nursing a groin problem and Lampard is expected to offer up chances to some of his fringe players.

United have steadied the ship over the past couple of weeks, earning back-to-back victories against Partizan Belgrade and Norwich, but Ole Gunnar Solskjaer still has a number of critics to answer.

The five-time League Cup winners scraped past League One side Rochdale on penalties in the previous round and have only won twice on the road all season.

Solskjaer has also hinted at the possibility of rotating with youngsters James Garner and Brandon Williams understood to be in contention.

The Norwegian did, though, see his side win 2-0 at Stamford Bridge when the pair met in the fifth round of the FA Cup in February.