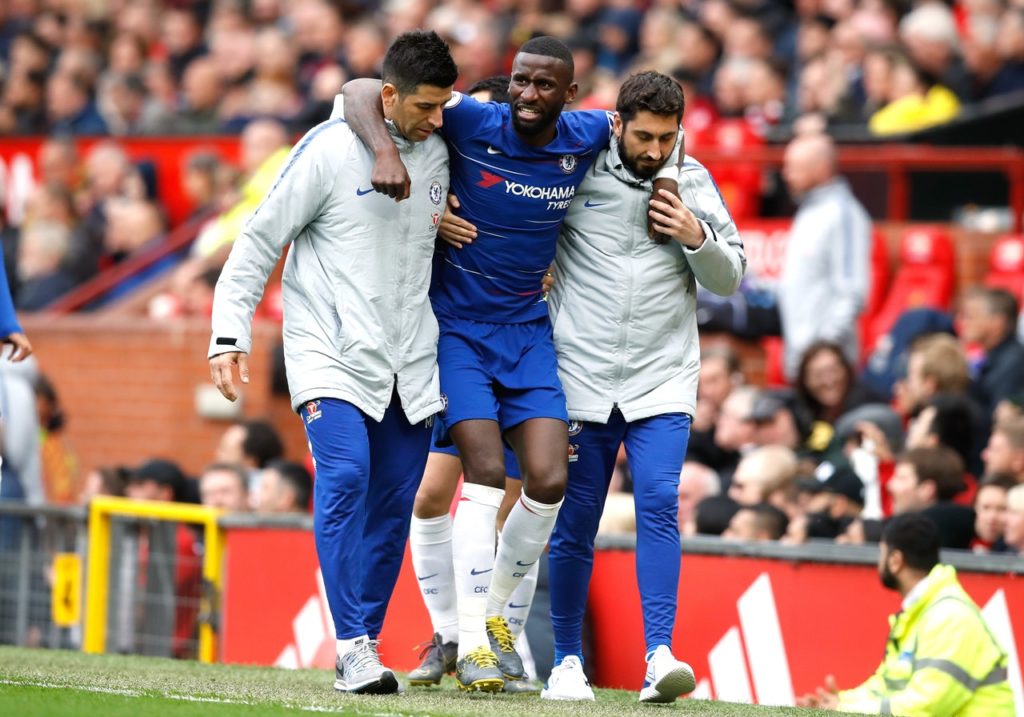 Chelsea are hoping to secure the future of Antonio Rudiger and will offer him a bumper new deal to stay at Stamford Bridge.

The German international still has just over two years remaining on his current contract, but Chelsea fear that rivals clubs could come knocking at the end of the season when he may be vulnerable to a move.

It has been suggested that both Manchester City and Tottenham will be in the hunt for a new central defender, and they could target a move for Rudiger, who is a proven performer in the top flight.

With that in mind, Chelsea are keen to get him tied down to fresh terms and talks will soon begin over a new deal.

Rudiger has had a tough time on the injury front this season and has only managed to play 45 minutes for Frank Lampard’s side, but that will not prevent them from pushing ahead with new deal talks.

The defender missed the start of the season as he continued to recovery from the knee surgery he underwent at the end of the last campaign, before he then picked up a hip injury when making his return against Wolves in September.

Rudiger had more surgery earlier this week to clear up an issue with the hip and it is hoped he will be back pushing for a first-team place by December.

In the meantime talks will begin over a new deal. Lampard will be looking to strengthen his squad once the transfer embargo is lifted, including his defence.

However, Rudiger’s quality and experience will be invaluable and the Blues boss is keen to keep him on board for a good few years yet.

Due to the player’s injury, no clubs are likely to make a move for him in January, so that does give Chelsea a bit more time and leeway to get the deal done.