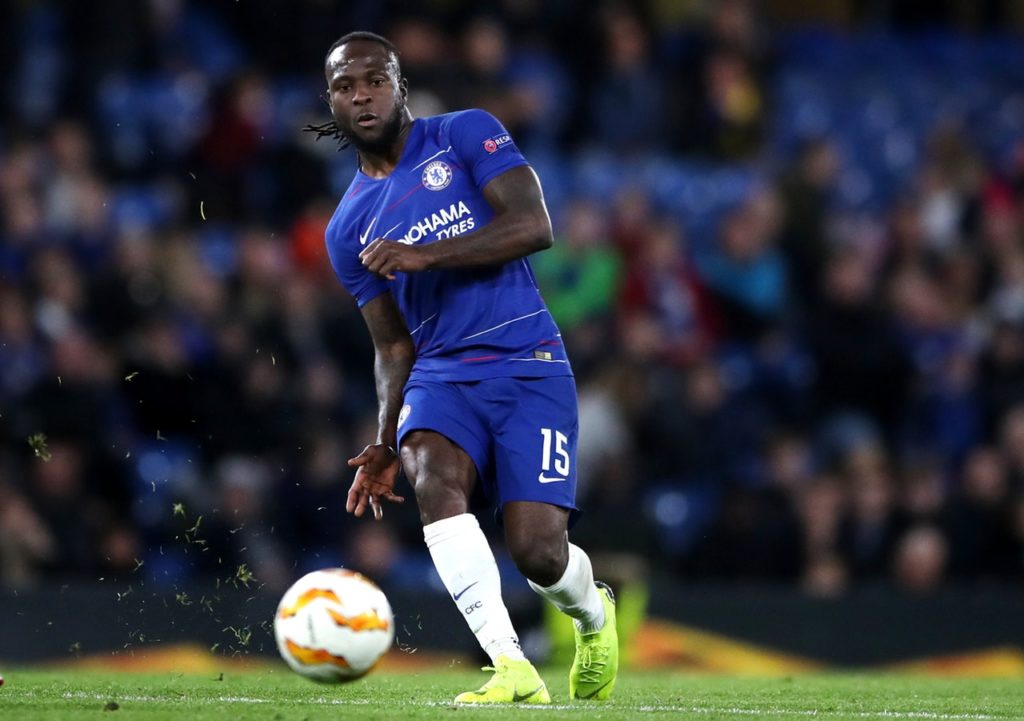 Victor Moses is facing an uncertain future following reports Fenerbahce could cut his loan spell short and send him back to Chelsea.

The forward was hoping to get his career back on track with the Turkish side after falling out of favour with Chelsea, but the switch has not gone according to plan.

The former Wigan Athletic star joined Fener in the January transfer window, signing an 18-month loan deal, and things got off to a good start as he impressed with a goal and an assist on debut.

However he then picked up a thigh injury that put him on the sidelines and he could not rediscover his form once he returned to fitness.

He has struggled in this campaign and reports in Turkey are claiming that Fener are keen to end the arrangement and send him back to Stamford Bridge.

If that happens it could benefit all parties. Fener get his wages off the books, while Moses can try and find a club that will give him the first-team football that both he and Chelsea want.

Moses could also get the chance to impress Frank Lampard, who only took over in the summer, and fight his way back into the Chelsea squad, although a loan move elsewhere looks more likely.

The forward is under contract until the summer of 2021 and there is little chance of the Nigerian being offered a new one, so his future at the Bridge looks grim.

Moses has been on Chelsea’s books since 2012 after arriving from Wigan and has made 128 appearances for the club, scoring 18 times.

His time at the club can also be seen as a successful one having the won the Premier League title in 2016/17 the FA Cup the year after and the Europa League in 2013.

Moses has also had loan spells with Liverpool, Stoke and West Ham.