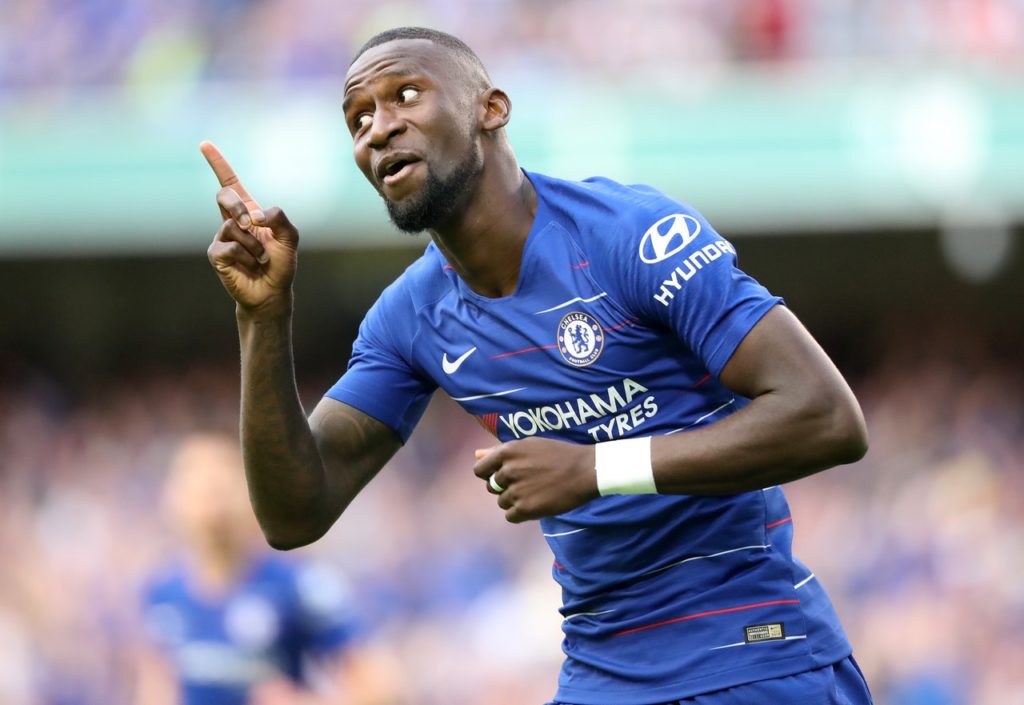 Frank Lampard has welcomed the return of Antonio Rudiger ahead of their final Champions League group game against Lille on Tuesday night.

The Germany international has had a torrid time with injuries, with knee surgery followed by a groin injury severely limiting his participation this season.

Rudiger is back in training and could feature against the Ligue 1 outfit at Stamford Bridge but Fikayo Tomori will miss out on the game after suffering a slight hip strain.

Tomori missed out on the 3-1 defeat to strugglers Everton last time out and the England international has not recovered in time for Tuesday’s game.

“He (Rudiger) is in the squad, so there’s a chance,” said Lampard. “It’s good to have him back, he’s been training really well. He’s got a lot of his fitness work done since the injury healed.

“The other news I suppose is that Tomori is out. He’s got a small tiny strain around his hip area and it’s been bothering him so I’ve taken him out for a few days.”

As for Tuesday night’s visitors Lille, Timothy Weah has not played since August due to a leg injury but has been back in training with the first team.

The trip to Chelsea is expected come too soon for Weah, while captain and defender Adama Soumaoro has been out for a month with a thigh problem and also misses out.

Reinildo has missed their last two games due to an ankle injury and the defender is not expected to return for this final Champions League group game.

Lille can finish no higher than fourth, while Chelsea will reach the last-16 with victory on Tuesday night.

A draw for the Blues, with Valencia losing away to Ajax, would also see Lampard’s side progress to the knockout stages of the competition.