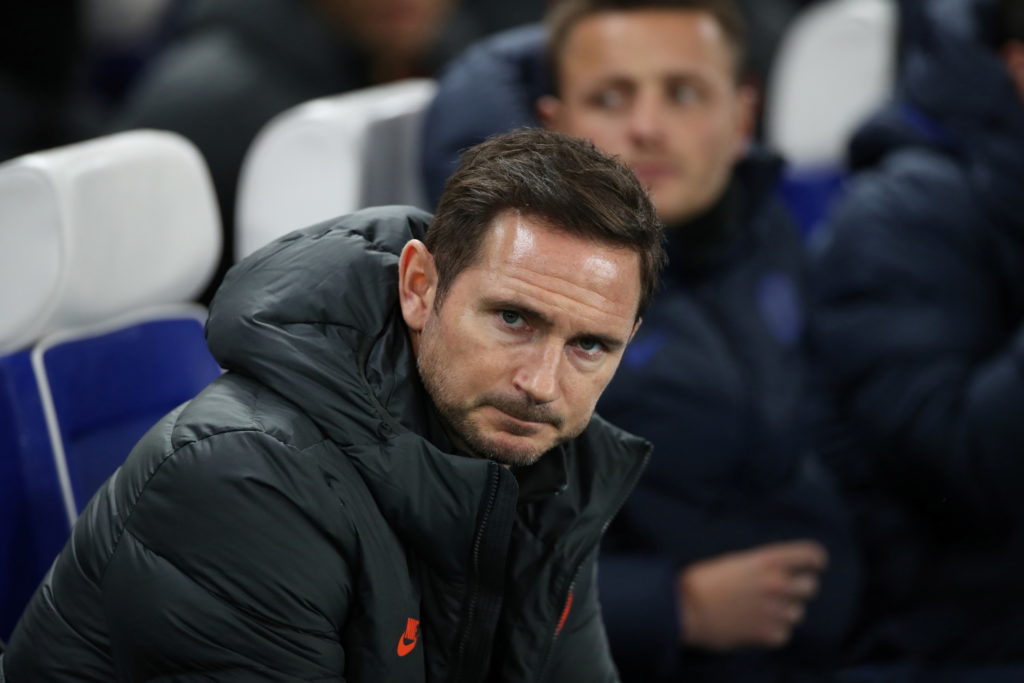 The former Blues midfielder will get his first taste of the transfer market as Chelsea boss next month and is confident of close contact with the board on targets.

Chelsea are able to dip into the January market after their two-window FIFA transfer ban was halved by the Court of Arbitration for Sport (CAS) on appeal.

Petr Cech has returned to Stamford Bridge to span the divide between coaches and board, with Lampard in regular contact with both the former goalkeeper and club director Marina Granovskaia.

Chelsea manager Frank Lampard is confident that he'll make the final decision on any new signings the club makes during the January transfer window. The Blues were originally barred from making any new signings until next summer but the Court of Arb.. https://t.co/jD6gcnFkrr

Asked if he will call the shots over transfers, Lampard joked: “We haven’t bought anyone yet.

“But to answer that seriously, I have very open conversations with Marina, and she’s speaking to the owner. I can speak to either of them, but mainly Marina, and then the scouting department and Petr Cech. And I sit with my staff daily, for hours, and we talk about how we can improve.”

Chelsea’s summer transfer ban forced the club to look to its own academy on Lampard’s arrival, with homegrown hitman Tammy Abraham firing 13 goals in all competitions in his first full campaign leading the Blues’ attack.

Youngsters like Reece James and Fikayo Tomori have also shone, with Callum Hudson-Odoi having already broken through last term, and Ruben Loftus-Cheek an important part of Lampard’s squad despite being sidelined through injury.

Lampard insists Chelsea’s young stars will still have big Stamford Bridge futures despite the club’s renewed ability to recruit, insisting the current crop must be spurred on by the thought of new arrivals.

Asked if he expects to have genuine influence over the club’s transfer strategy, Lampard said: “Yes, but then if I say, ‘can I have Mbappe, Messi and Ronaldo as my front three’, that might get knocked back, do you know what I mean?”