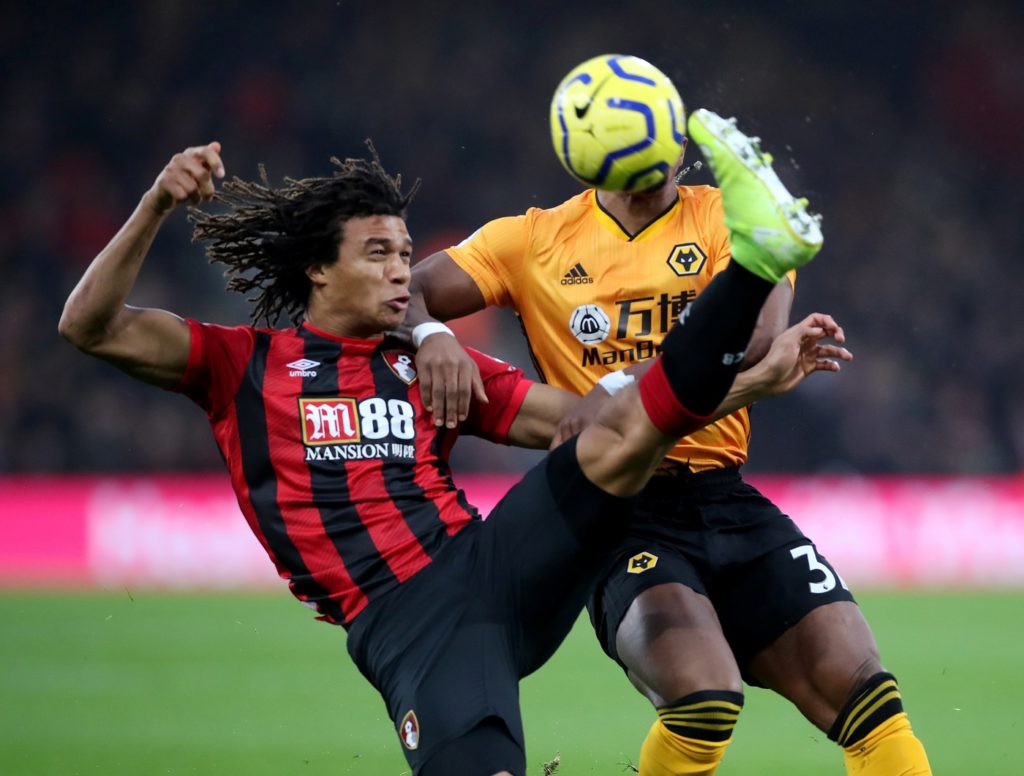 Chelsea have reportedly ended their interest in signing Bournemouth duo Nathan Ake and Callum Wilson in order to pursue other transfer targets.

Netherlands international Ake came through the youth system at Chelsea and featured 17 times in the first team before being sold to Bournemouth for around £20million during the summer of 2017.

Chelsea have kept a close eye on Ake during his time at the Vitality Stadium, with the 24-year-old establishing himself as an impressive Premier League defender, although he has not been able to stop Bournemouth’s recent slide towards the relegation zone.

Bournemouth’s poor form may well have contributed to Chelsea’s decision to end their interest in re-signing Ake, even though they had a £40million buyback clause inserted into the deal that originally took the centre-back to the south coast.

The Blues have also ended their interest in Ake’s Bournemouth team-mate Callum Wilson, who they have reportedly been pursuing for the best part of 12 months.

Wilson scored 14 goals in the Premier League last season and forced his way into Gareth Southgate’s senior England squad as a result.

However, the 27-year-old’s form has tailed off dramatically this season. as he is without a Premier League goal since the end of September, with his only strike during the intervening period coming against Championship strugglers Luton in the FA Cup.

Chelsea boss Frank Lampard has, therefore, decided against pursuing a deal for either Ake or Wilson, with his attention having turned to other targets, including Brighton centre-back Lewis Dunk and Lyon forward Moussa Dembele.

That news will certainly be music to the ears of Bournemouth manager Eddie Howe, who will be desperate to keep hold of his best players, with the Cherries looking to end a run of one win in 11 top-flight games – a sequence that has seen them slip to 19th in the standings.

Despite their struggles, it is believed Howe still has the full support of the powers that be at the Vitality Stadium.