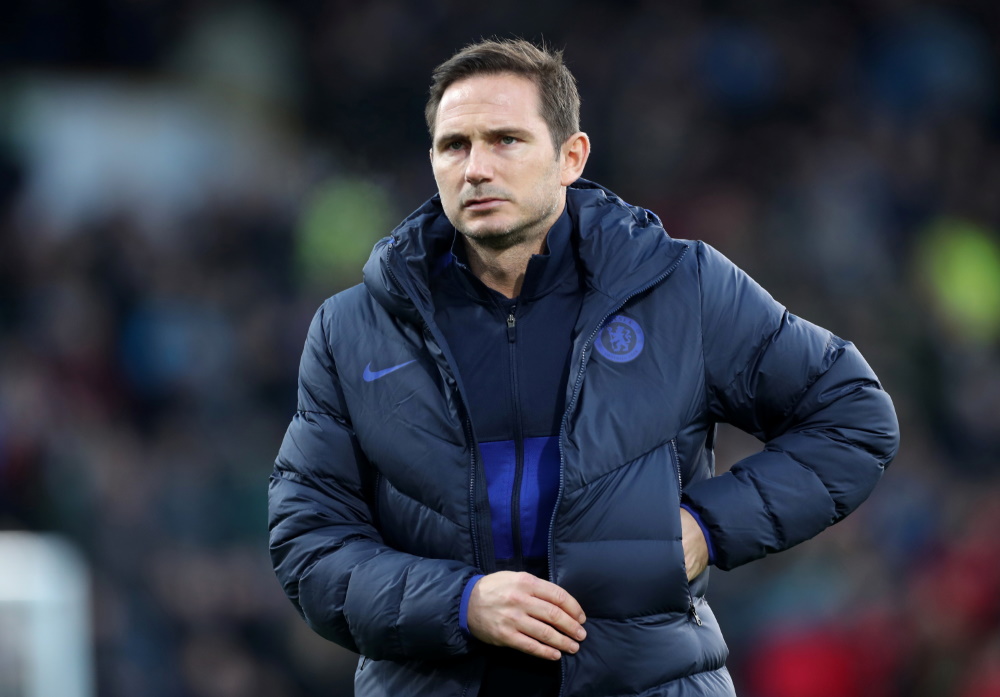 Chelsea boss Frank Lampard knows his side must do better after they were made to battle to a 2-1 victory over Hull City on Saturday.

Goals from Michy Batshuayi and Fikayo Tomori ensured the Blues of their place in the FA Cup fifth round but the Premier League side were far from convincing against their Championship opponents at the KCOM Stadium.

It was a nervy end to the game when Kamil Grosicki’s deflected effort found the back of the net but Chelsea managed to grind out the win to secure their progress to the next round.

Lampard was far from happy with the performance at the end of the match and feels his side must make improvements going forward.

“You don’t expect it to be easy when you come here,” Lampard said. “Hull probably weren’t at it in the first half and we had chances to score that we didn’t take, but Hull then came back in the second half and made it very hard for us.

“I don’t know how many shots we had but we had good chances and we weren’t taking them and that’s frustrating.

“We gave them opportunities in those moments, it’s part of the process I suppose, we didn’t lose today and we’re through so its par for the course.

“I don’t want to jump forward further than this round as we don’t know even know who we’re playing next. All respect for what Hull did against us today but I’m not delighted with how we played.”

The Blues have a chance to put in a much more convincing display on Saturday when they make the trip to the King Power Stadium to face Brendan Rodgers’ Leicester City.

That encounter sees fourth-place Chelsea take on a Foxes side that are sat eight points clear of them in the Premier League standings.