Pedro could be given Eternal City lifeline 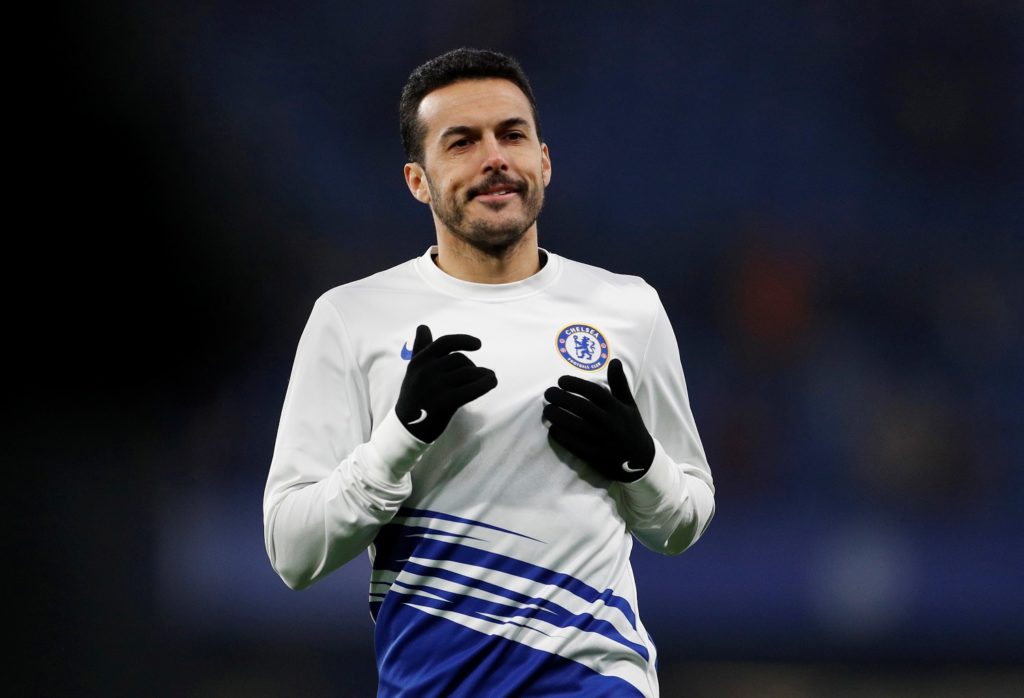 Reports in Italy suggest that Pedro is wanted by Roma ahead of Friday's transfer deadline and could consider the move after falling out of favour at Chelsea.

Pedro joined the Blues in the summer of 2015, signing from Barcelona for a fee of £19million and has been a solid customer at Stamford Bridge.

Past managers Jose Mourinho, Antonio Conte and Maurizio Sarri have all used him regularly but chances have been at a premium this season under Frank Lampard.

The Englishman has preferred to go with the likes of Christian Pulisic, Willian and Callum Hudson-Odoi in the wide berths, often leaving Pedro as the odd man out.

Roma have contacted Chelsea to ask after Pedro Rodriguez, claim Sky Sport Italia, as he’ll be a free agent in June and should be available for relatively little.
[football-italia] #SerieA

As a result, the Spanish World Cup winner has been reduced to just 12 appearances in all competitions, with his only goal coming in September’s 7-1 EFL Cup win over Grimsby.

With his contract set to expire in the summer, Pedro is being linked with a move away before the transfer window slams shut on Friday.

Sources in Italy suggest that Roma are leading the chance to take him to Serie A and the player is said to be open to a transfer having made just five Premier League outings this term.

The Giallorossi are in the market for reinforcements this month and have been linked with re-signing Stephan El Shaarawy, who left for Shanghai Greenland Shenhua over the summer.

Pedro, though, may be a cheaper option due to his contract having run into its final six months and was previously linked with a return to the Nou Camp.

A late burst of form could also reignite feint hopes of a return to the Spain squad ahead of this summer’s European Championships.

No fee has been mentioned, suggesting a free transfer could be in the offing due to the player’s contract status.

Chelsea are unlikely to try too hard to keep him in London, especially with Ruben Loftus-Cheek edging closer to his recovery from an Achilles injury.