Lampard – Top-four battle tougher than ever 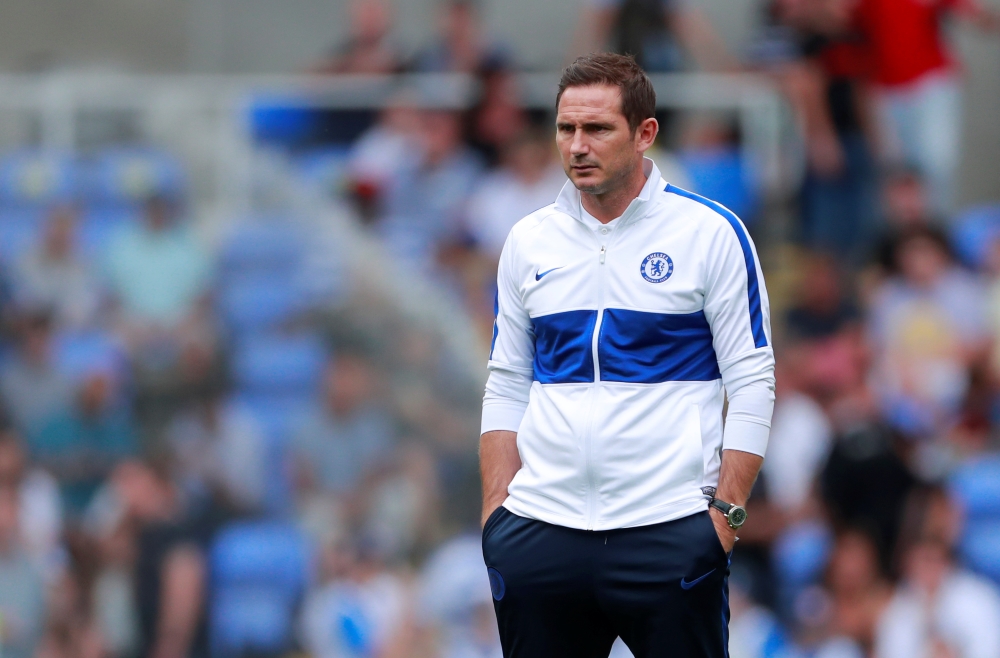 Chelsea boss Frank Lampard believes the battle to finish in the top-four of the Premier League is tougher than ever.

Chelsea are the current occupiers of fourth place, as they have been for the majority of the campaign, but only seven points separate Lampard’s side from Burnley in 11th place.

Indeed, Tottenham, Sheffield United, Wolves, Everton, Manchester United, Arsenal and even the Clarets will still consider themselves as contenders to leapfrog Chelsea and finish in the top-four.

There appears to be a sea-change this season, as in previous campaigns the established top-six in the Premier League have monopolised the Champions League positions, with other clubs usually finishing some way off the pace.

Lampard acknowledges the landscape of the Premier League is changing, as the financial clout of all the clubs in the division means more teams are harbouring ambitions of challenging at the top end of the table.

“It’s tougher, in terms of picking up points as you can see,” said Lampard. “It’s just a changing of the Premier League slightly, teams now can invest a lot of money.

“Teams can get promoted to the Premier League and spend £100million and it doesn’t guarantee success.

“That’s the kind of challenge we are talking about but challenges are a good thing, and it’s a challenge for us.”

Chelsea are in Premier League action on Monday night when they take on top-four rivals Manchester United at Stamford Bridge.

The Blues can move nine points clear of their opponents if they secure a victory from that match, but Lampard insists, even if that happens, United would still remain in the top-four hunt.

Asked if United’s top-four hopes would be over with a loss on Monday, Lampard said: “No, not on nine points. Not at this time with the amount of points to play for and the way the Premier League is, certainly not.”