Lampard not sure over Abraham Chelsea return date 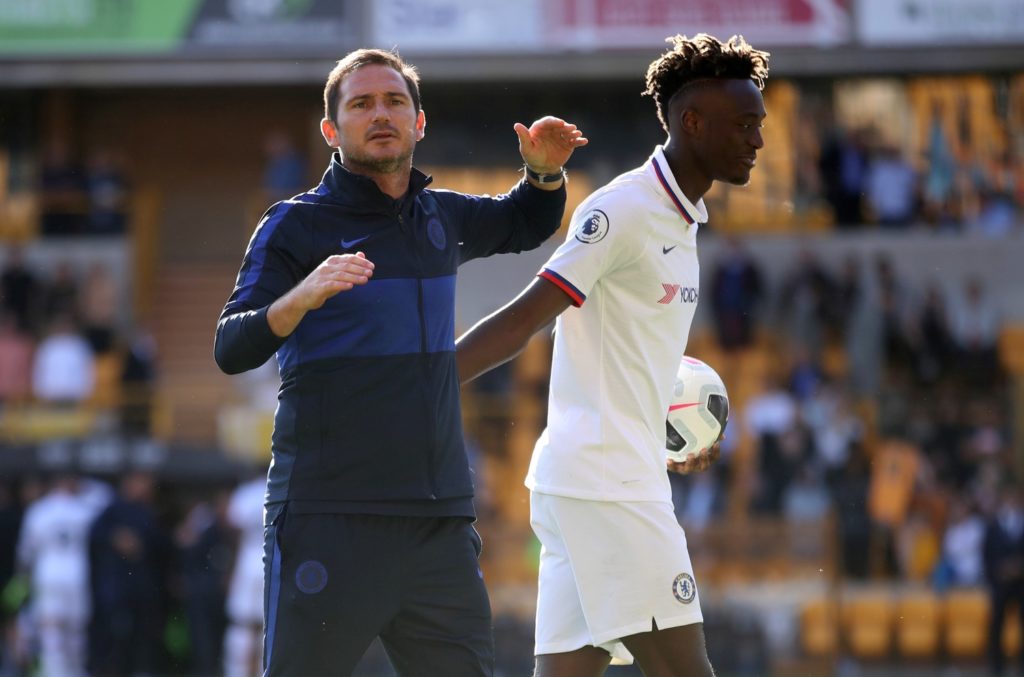 Chelsea boss Frank Lampard says Tammy Abraham has seen a specialist in Barcelona in a bid to solve his troublesome ankle injury.

Lampard revealed the Chelsea striker has sought “more advice” on the ankle concern, with the Blues still unsure on when the 22-year-old will be fit enough to return to the starting eleven.

Abraham played through the pain of his ankle problem in Chelsea’s 2-2 draw at Leicester on February 1, but pulled up with a recurrence of the issue in the warm-down after Tuesday’s 3-0 loss to Bayern Munich.

Chelsea host Liverpool in the FA Cup on Tuesday night, with boss Lampard admitting he still does not know whether Abraham will be fit.

“Tammy went to Barcelona, to have a look at his ankle for some more advice on it,” said Lampard, after Chelsea’s 2-2 Premier League draw at Bournemouth.

“I’ve got no update for you. I’m hoping it’s not a long-term injury but I can’t tell you if he’ll be ready for Tuesday or Saturday.”

Time to get the thoughts of Frank Lampard on #BOUCHE… pic.twitter.com/vWypJcSXtH

Marcos Alonso struck twice to salvage the Blues a draw at Dean Court, though Jorginho will now face a two-match Premier League ban for his yellow card.

The Spain full-back blasted Chelsea into the lead, only for Jefferson Lerma and Josh King to register two goals in three minutes to turn the tie on its head.

Alonso nodded home after Aaron Ramsdale parried Pedro’s shot on the half-turn however, to ensure Chelsea avoided a 10th league loss of the campaign.

The Blues cling onto fourth place in the table but Lampard was also left very frustrated after again watching his side squander a number of great chances throughout the afternoon.

When asked about missed chances, Lampard said: “It’s costing us in games.

“At 1-0, Bournemouth are in that game, at 2-0 I think we start to control and finish the game off. I sit here a lot and say that, it’s a clear part of our season. We’ve created a lot again, but we need to stick the ball in the back of the net.”