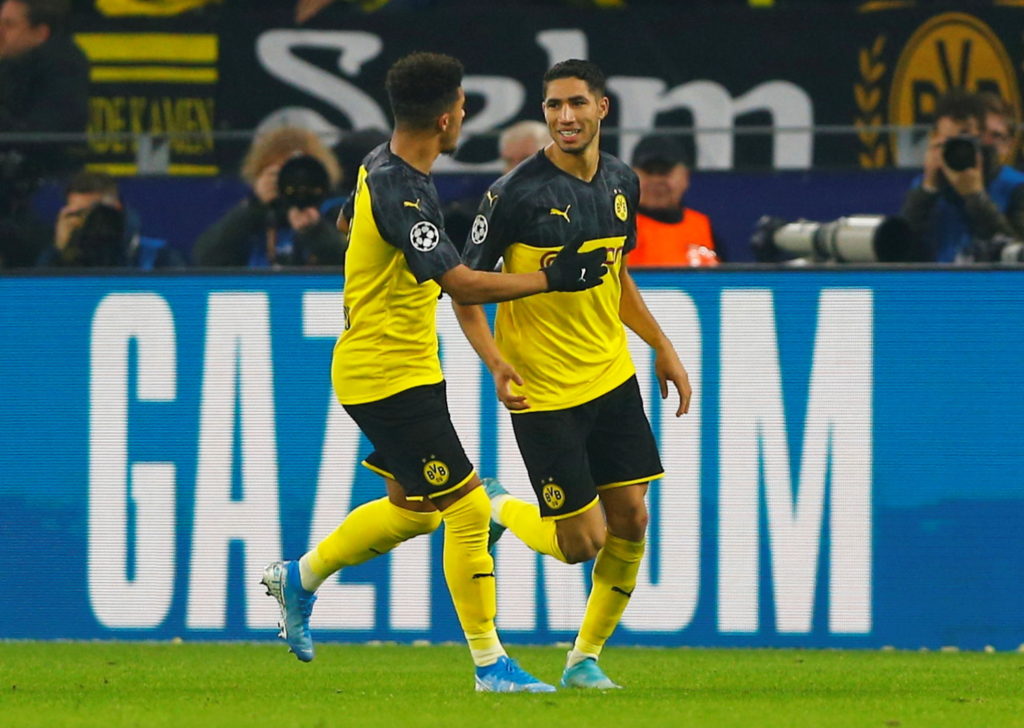 Chelsea are reported to be lining up a swoop for talented Real Madrid full-back Achraf Hakimi, but signing him will be easier said than done.

Blues boss Frank Lampard will be looking to make a host of signings in the next transfer window and club officials will be working hard behind the scenes to get targets lined up and ready to go.

Lampard was unable to make signings last summer due to the transfer embargo, and although it was lifted for January, clubs were refusing to do much business during that time.

The summer window, whenever it opens, will be the first real chance to go on a spree and a number of areas need strengthening as Lampard looks to move Chelsea up a notch.

Defence is one such area and full-backs, in particular a new left-back, are high on his wanted list.

A number of names have been thrown into the frame and one of them, according to the Sunday press, is Real youngster Hakimi.

The 21-year-old is currently thriving while on a two-season loan deal at German outfit Borussia Dortmund, and his performances have not gone unnoticed at Stamford Bridge.

Chelsea are reported to have made an enquiry about the possibility of signing the player, but have been told that Real will not make a decision until the end of the season, which could be some time away.

There are a couple of roadblocks standing in Chelsea’s path as well. First up Dortmund will be keen to sign him on a permanent basis if Real do agree to cash in, and will feel they are in the box seat due to the fact he has enjoyed his time in the Bundesliga.

And secondly, Real could decide Hakimi has a future at the Bernabeu and will refuse to sell at this time. But for now it is not stopping Chelsea from declaring their interest.