Drop in form no worry for Hodgson 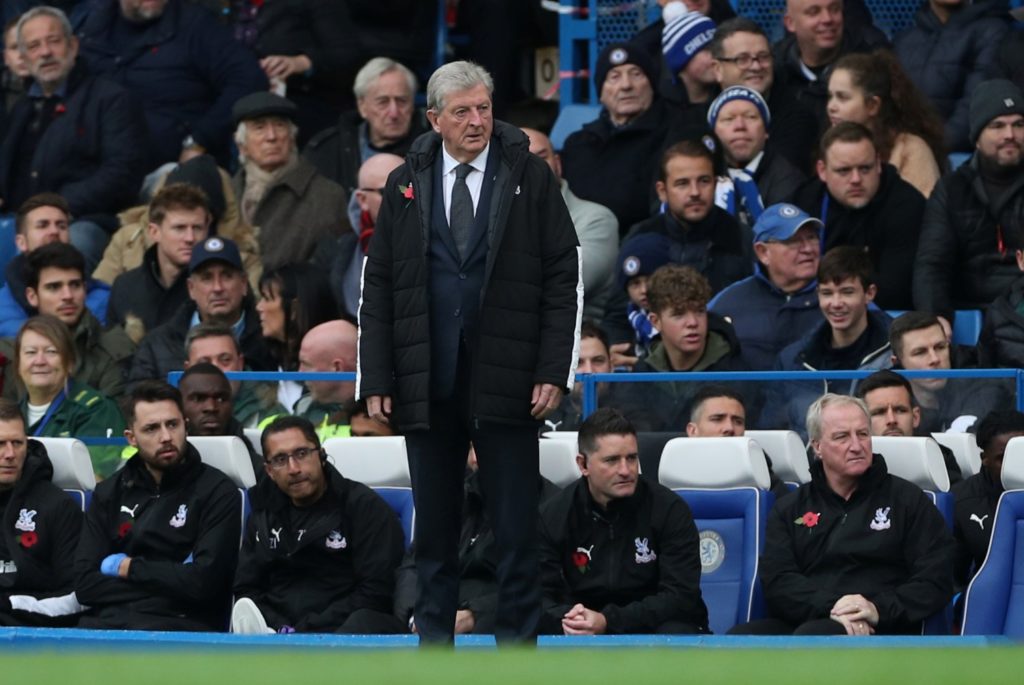 Despite his side's recent results, Roy Hodgson says he is not angry at his Crystal Palace players due to the calibre of opposition they have faced.

Hodgson’s side saw their run without a win extended to four matches by Saturday’s 2-0 defeat at Chelsea, a result that came off the back losses to Manchester City and Leicester by the same score, with a 2-2 draw at Arsenal sandwiched in between.

That run leaves them 12th in standings, a far cry from ahead of the last international break where a 2-1 win at West Ham saw the Eagles soar to fourth.

While a European finish was always unlikely for a team tipped to struggle after their limited summer transfer activity, recent results are sure to have irked some of the more ambitious sections of their fanbase who will have hoped to see their side push on.

"Defensively we worked very hard, the onus is on them to take the game to us, we knew that. We were disappointed with the first goal."#CPFC

Hodgson is more realistic though, saying it is unfair not to cut his players slack after facing such high-quality teams.

Still going strong, the 72-year-old, who was overseeing his 300th Premier League game at Stamford Bridge, says he could not have asked for any more from his players in recent weeks, reasoning that their poor results were more to do with the opposition than their own failings.

“We keep playing teams who are desperate to get into the Champions League and finish in the top four, and even to win the league,” Hodgson said.

Things do not get easier for Palace after the international break with Premier League leaders Liverpool next up on November 23.

However, they then take on Burnley, Bournemouth, Watford, Brighton, Newcastle, West Ham and Southampton in what appears a winnable run of games before 2020 kicks in.